FAKE GEEK GIRL BY TONI WERI
The “fake geek girl” label has been around for quite some time now. I’ve heard it used by both men and women when describing such a person. During my time as an employee of a comic book store, I would often feel like I was being “tested” on my knowledge. Tested on if I had seen or read the newest anime series that has JUST been released from Japan or if I knew which Robin was currently alive/or had just expired in the Batman comics. But alas, the moment I tripped up on information or wasn’t up-to-date on something, my credibility as a “geek” was questioned.  I never quite understood why really. Big deal, so what?
One time I even had a customer jokingly say, “Well, maybe I should be behind that counter instead of you”, only because I messed up on my knowledge on a sci-fi topic.

The number of women that were openly into geeky fandoms during the early 90’s had it a bit rough because it was a VERY rare thing to find. What?? A girl that knows what happened in
“The Incredible Hulk” issue# 181? Unheard of! Ok then, who was the writer and the artist of that comic book then? You don’t know who they were? Then that makes you a “fake geek girl”.

My understanding of what makes a “fake geek girl”, through my experience, is one’s judgement based on another’s level of knowledge on comic’s, movies, gaming etc...

Like most labels, I do not encourage the use of this one. It’s enough that some of us were bullied for being a geek/nerd when we were growing up. Why should we shun newborn female geeks today by calling them a “fake geek girl”? If anything, we should nurture their likes because we have a common interest. No one should be berated because they don’t know as much as you do.

Embrace evolution! Girls can be geeky too! Deal with it. 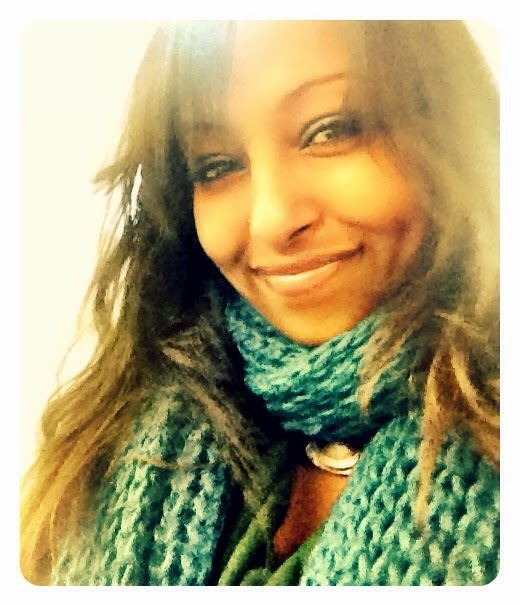 Toni Weri is a freelance artist and a proud member of the Rebel Legion. She is a geek of all trades, but her forte lies with anime, costuming, video games and Sci-Fi.