So I have mentioned before that I am definitely a DC girl, cosplaying as many Harley Quinn versions as possible, but lately I have been on a Marvel kick, reading a bunch of different titles. My newest addition is the new Captain Marvel featuring Carol Danvers as Captain Marvel. She has moved up in superhero ranks and so have women in comics. We are seeing more and more writers, artists, editors, you name it. The new Harley Quinn New 52 title, Transformers Wingblade and the new Ms. Marvel to name a few.

This first issue starts off with Carol and her team on an assignment on some other world in the galaxy, and then we get a what my husband and I call a "J.J. Abrams" with a "Six Weeks Ago". At this point, you get a touch of action, Carol's personal life including her relationship with Jim Rhodes aka Iron Patriot and why she might not feel like her life is going the way she wants it to.
This is definitely a set up book for the series however the art is clean and I am excited to read further. 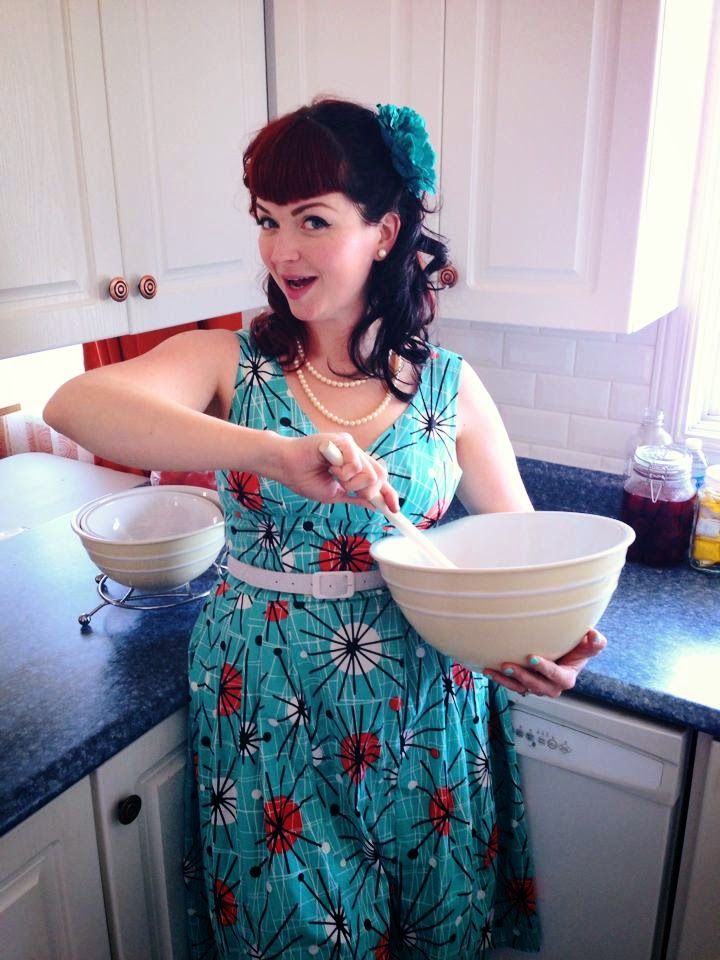 Thea Nikolic aka Critical Miss has been cosplaying for several years and has just recently started hosting panels at various conventions about cosplay. She is also an actor, so she loves to play and act like her various characters that she loves. You can follow her cosplay shenanigans with her costuming husband at their Facebook page https://www.facebook.com/criticalmissandretrojoad. You can also follow her on Twitter @HarleyQuinnBabe as well as on Instagram harleyquinnbabe.