I’ve always been a moderately geeky girl. I grew up with a healthy enjoyment of Star Wars, having enough background knowledge that I wouldn’t be considered “fake”, but not so much knowledge to be considered a complete “geek” (i.e., I’ve seen the movies countless times, can point out at least one blooper and still own the storybook record, but haven’t read any books or watched The Clone Wars). Same can be said for Star Trek (but only TNG because, I will now admit, I had a bit of a crush on Wesley Crusher). I had one of only two Atari gaming systems on my block and I read a certain number of fantasy novels, but they were mixed in with Tom Clancy and Jane Austen. I guess I’m kind of a jack-of-all-trades-but-master-of-none. I know a bit of this and a bit of that, but there aren’t too many geeky subjects that I can go toe-to-toe with a subject expert on.

When geeks get together to celebrate a favourite pursuit, I find it odd to go to the trouble of quizzing others to determine relative status. When I find something new that I love, I use every opportunity to share it with the world. The more people who love Game of Thrones, the more likely it is to get renewed. The more people who love Kelley Armstrong novels, the more likely she is to be published. The more people who play Bioware video games, the more they’ll produce. Who cares if someone comes in part way through a series or hasn’t read the background novels? It’s my opportunity to share the awesomeness that I have found in something. Even if someone (either gender) is “faking” their interest, it’s my chance to get them interested. And really, if they are “faking” it, how does that impact me? It doesn’t take away my love of a particular interest. Their fakery can only affect me as much as I let it, and I have enough to do in my life than to be bothered about whether someone actually does like playing Agricola or was just pretending while talking to me.

While I may not meet the complete “geek” pedigree, I still would like to think that I would be respected when talking to others and wouldn’t have to prove myself based on knowledge of a specific subject matter. I can like something without being an expert. I live with my own reality, which includes making time for all my interests. 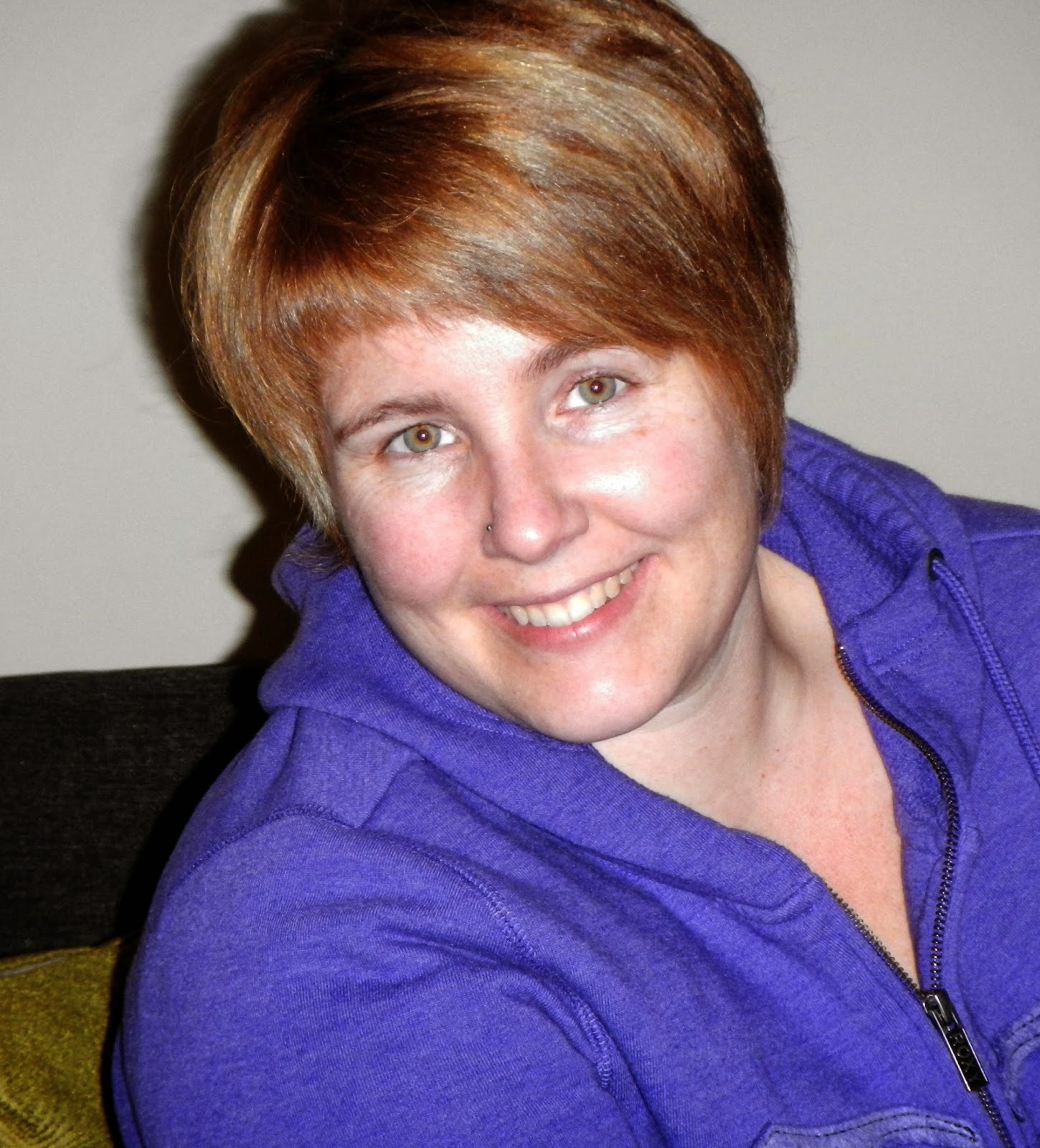 Sandi is a 30-something environmental engineer and mother of two from the metropolis of Stittsville, Ontario. Writing for Capital Geek Girls is a new adventure for her, with previous writing experience limited to technical documents, briefing notes and Facebook updates. In her spare time, Sandi enjoys playing board games and video games, reading books, watching movies, and crocheting. She looks forward to sharing her geeky endeavours with you, as well as reporting on the next generation’s response to those endeavours.
Posted by Jordan at 03:30