Last month, Courtney committed to the goal of cosplaying for the very first time at this May's Ottawa Comic-Con.  If you missed it, Click Here to find out the story behind this challenge.

I am finally done acquiring all the pieces for Gwen.  I specifically picked a costume that required no sewing  because I know my limitations are a human being and I’ve accepted them.  However, that doesn’t mean this journey hasn’t been filled with ups and downs so far.

One of the very first things I did once I decided to cosplay was write down everything I would need. I  started by collecting several pictures of Gwen in  the outfit I had selected. I got an action shot, a standing shot, mid level and close up. 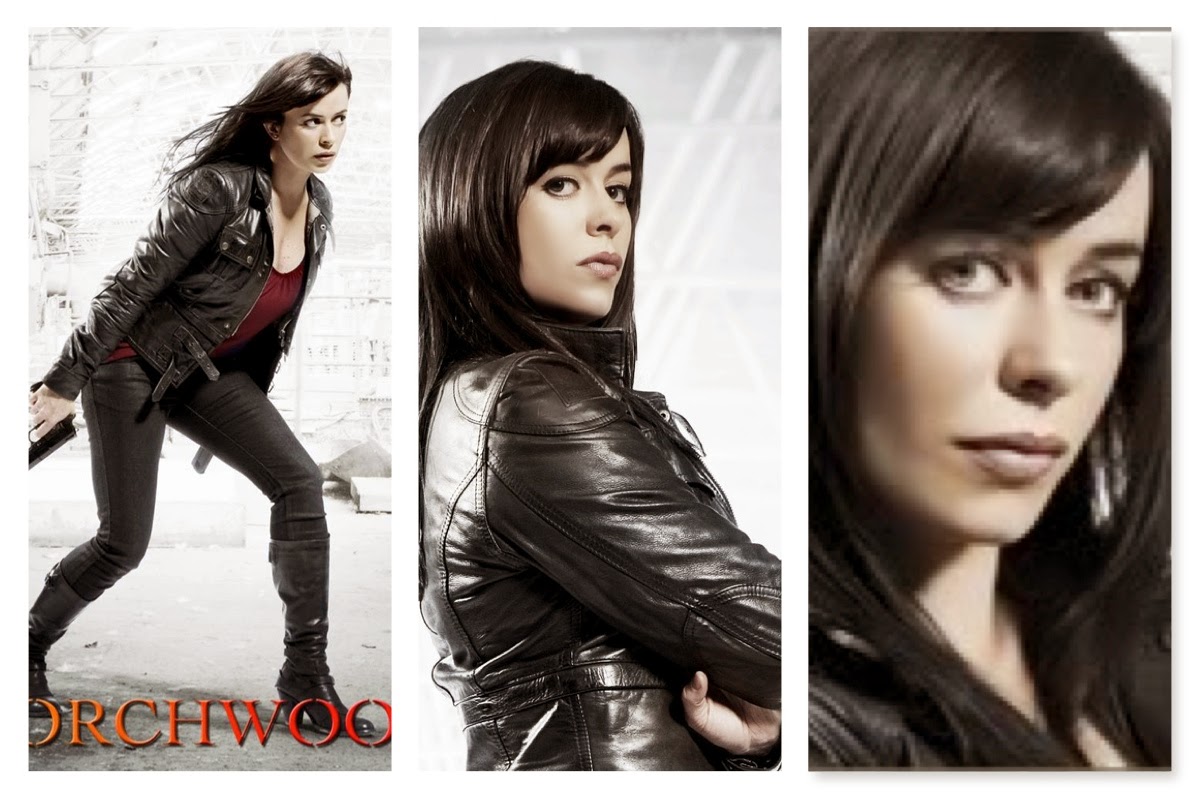 From this, I was able to put together a pretty straight forward shopping list complete with budget. Since I’m part of a two person household, this involved a discussion with my husband about how much we could comfortably spend on the project. Luckily for me, I married a wrestler who owns several variations of his gear. He understood. 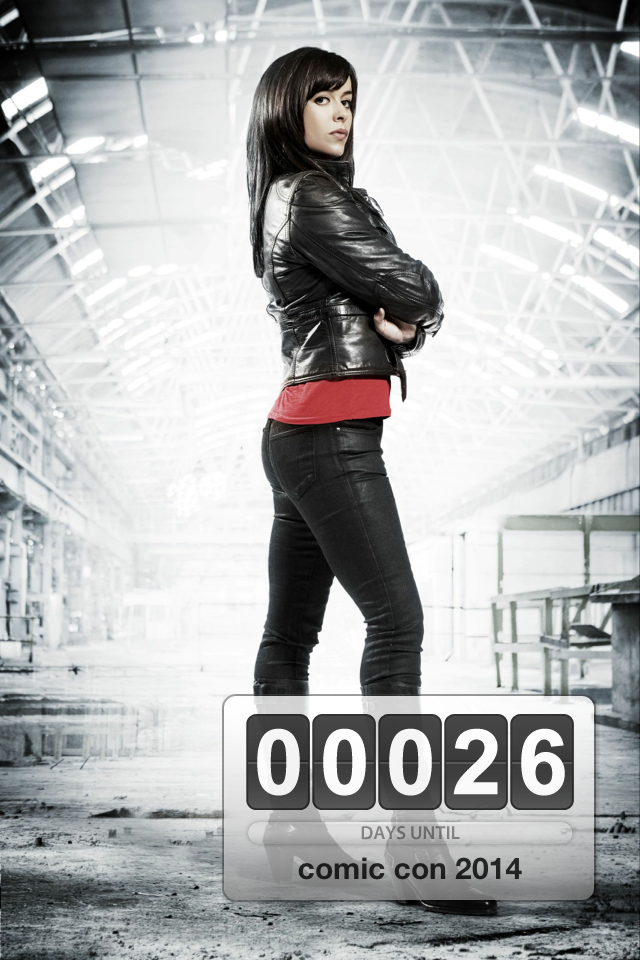 You may think I was being unrealistic with those prices, but I’m not. Welcome to the world of plus sized shopping.  Did you know an extra 2 inches of fabric  justifies a 30% price jump? That is if you can find the style at all. Skinny Jeans were especially difficult to find.

DON’T GIVE UP TOO SOON.

My first shopping day was a disaster. I went out to hit the thrift store circuit on Merivale road with my mom, my sister, and her fiancé who was also looking for costume supplies.  The great thing about Merivale is your have 4 second hand stores in just a few blocks: Value Village, Goodwill, Salvation Army and Bibles for Missions.

Goodwill and Bibles for Missions did not have plus clothes at all.  I was lucky if I found a single sized 18 item on their racks. Salvation Army did, but nothing that would suit my specifications.  Now this isn’t the fault of the stores. I know they can only stock what is donated to them, but it is still discouraging.  I was feeling so let down that I probably would have skipped Value Village all together had it not meant a very long walk home.

Which would have been a huge mistake. I found the first piece of my costume at the last stop of a very long day. A simple red t-shirt, George brand from Walmart, sized 22. It was perfect, and only $3.  It wasn't much, but it was enough progress to get me excited and boost my confidence.

I gave myself as much time as possible to get these items. It took seven different shopping trips to find everything I needed.  While that seems like a lot, the fact that I started with more than two months to go meant that I never felt rushed into a bad decision. It also meant that I was able to take advantage of several loyalty programs  and sales which knocked most of my initial price estimated down greatly.  With the exception of my boots I did not pay full price for any piece of the costume.

One of the great parts of telling everyone I’m cosplaying is that I’ve gotten a lot of links, tips and offers of assistance  from my friends and family.  Which has been wonderful because, as I indicated earlier, I am overly aware of what I am and am not capable of.

An example of this is make-up.  I’m not good at analyzing make-up or breaking down a look into individual products. I know what I like to wear and that’s about it. I asked my good friend Julia a.k.a Persephone Vice  to help me because I know she can pull off any level of make-up from neutral but polished to intense colours and designs. We went to Sephora, reference photos in hand and found everything we were looking for in 30 minutes. If I had gone alone, I would probably still be there.

Now that I have all the pieces it is more a matter of waiting, confidence building and  making sure I don’t lose any of it.

Courtney Lockhart lives in the west end of Ottawa with her husband and step-cat.  She is polishing her skills to pursue one of her dream careers as either a costume drama character, Torchwood operative or executive assistant to a billionaire vigilante. You can follow her daily mission to DFTBA on Twitter @corastacy.
Posted by Capital Geek Girls at 00:30