STRANGERS IN PARADISE – 20 YEARS LATER AND STILL A CLASSIC
by Lee A. Farruga

When the original comic first came out, author Neil Gaiman himself had nothing but praise for this story about love, sex, and relationships with other human beings.

In 2004, Strangers in Paradise was put together into its first Pocket Edition. The series continued until 2007 when its story concluded. However, as recently as 2012 there has been talk of another story being written as a novel.

Human nature, and our connection to others, is the backbone of these ageless stories. Katchoo provides a little mystery and Francine a little humour, but mainly there is a lot of tears and questions about who and what they really want. These black and white tales of inner discovery are drawn and written by Terry Moore. He has done a wonderful job of keeping the characters true to life, in both the situations in which they find themselves, and also their individual attibutes. Each character has physical features you'll see walking down your street. In other words, your average person. A reader can get close to these characters because you can believe they are real. They are not barbie dolls, action figures or superheroes.

The Pocket Edition books are still available today, and if you like real people and everyday love stories, with a wonderful visual component, then take a look at Strangers in Paradise.

You can find it at The Comic Book Shoppe on Bank Street. 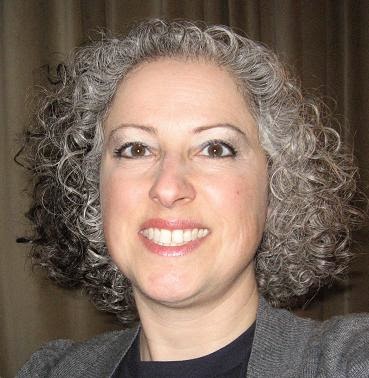 Lee A. Farruga is known as everyone's Geeky Godmother. She has many talents, lots of energy, and loves to help people achieve their goals, whatever that might be. She can also be found reviewing books, games, movies and more. Also known internationally as the Canadian Queen of Steampunk, Lee created and manages Steampunk Canada. When she finds spare time, Lee does background acting for television and movies, and enjoys geeky activities with family and friends.
Posted by Capital Geek Girls at 00:30