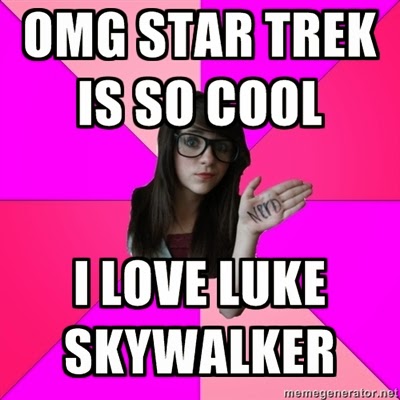 You've heard the term 'fake geek girl', I'm guessing. This term is what got Capital Geek Girls started. I heard it, and I hated it. So I started blogging about it on Girl, Crafted, and then I started the CGG facebook fanpage, and well...here we are with CapitalGeekGirls.com, a blogazine with nearly two dozen contributing geek girl writers.

Clearly, I loathe the term 'fake geek girls'. When I first heard it, I did a Google search and was absolutely appalled at what I found. If you're unfamiliar with the concept, one deplorable writer named Joe Peacock explains it as this:

There is a growing chorus of frustration in the geek community with - and there's no other way to put this - pretty girls pretending to be geeks for attention. San Diego Comic-Con is the largest vehicle, but it's hardly the only convention populated with "hot chicks" wearing skimpy outfits simply to get a bunch of gawking geeks' heads to turn, just to satisfy their hollow egos. 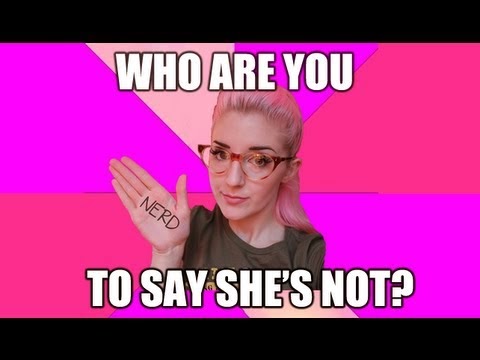 I can't figure out which part of the concept pisses me off more. Why is it specifically attractive girls they call out? Is it not possible that a woman who does not fit into our cultural aesthetics could be trolling for a geek man? Does her low rating on the 'Shallow Dude 1-10 Scale' make her a defacto genuine geek, or just non-human? And when exactly did geek boys decide that women would be so rabidly desirous of their man flesh that we'd be willing to invest hundreds of hours and boatloads of money into creating accurate cosplay costumes while also owning extensive tee shirt collections that proclaim us to be 'Vulcans on the street, Klingons in the sheets'? This fake geek girl concept implies that there is a wealth of hot commodity men hiding out at comic book stores, and us gals need to bag 'em before they're all gone. I won't even venture into how heterosexist the entire concept is, because I suppose that by the 'fake geek girl' definition, two girls who find love at a comiccon must therefore cancel each other out--two fakes mustn't make a 'real'--and I'm guessing they immediately implode and cause a tear in the space-time continuum.

Really all I needed to write here was: FACEMASH.

Anyway, I've asked the CGG writers to share their take on the 'fake geek girl' concept, so we'll be publishing their perspectives all week right here. So enjoy the posts, and share your comments, and feel free to send CGG an email if you feel inspired. 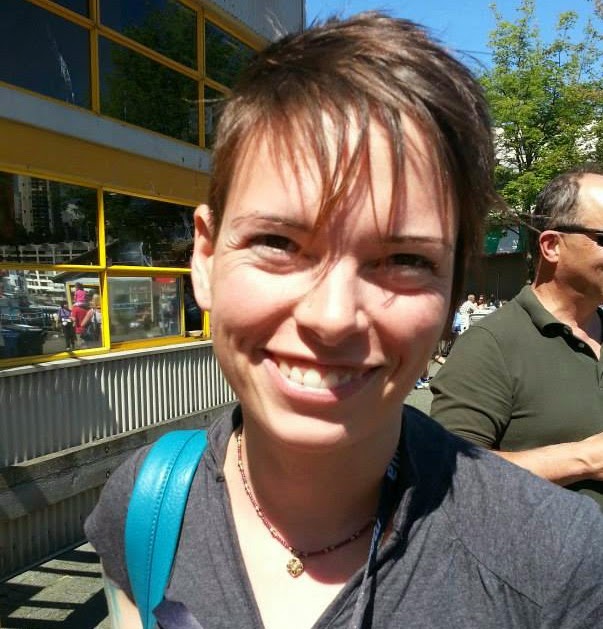 Jordan Danger is a veteran blogger, writer, and marketing consultant based in Ottawa, Ontario. She is also President and Editor of CapitalGeekGirls.com. Jordan blogs at GirlCrafted.com, a lifestyle blog about crafting life both literally and figuratively. She loves DIY projects, her dog, and Oxford commas.
Posted by Jordan at 10:16