A WORLD OF WARCRAFT ONLINE CARD GAME:
YES, IT EXISTS!

I would like to share my joy of an online PC game called “HearthStone: Heroes of Warcraft”.
It recently became open beta, so anybody can sign up and play it.

For those of you familiar with “World of Warcraft” lore, it features the characters, fun sounds effects and all the WOW-isms you know and love. That’s right, there are even Murlocs in this game.

OK, let’s talk about the game. The game is a 2 player online card game which can be played with a friend or a random player online. Both players start with 30 life points and the goal is to get your opponent’s life points to zero, or force them concede. It is an easy game to learn and quite entertaining!  You begin in “Practice Mode” by unlocking all the Heroes. You are given a character to begin with. Once you’ve unlocked all nine classes, by defeating them, you can keep practicing or move on to “Play Mode”. In this mode, you are matched with someone online closer to your level. I highly recommend honing your skills in “Practice Mode” until you feel comfortable. 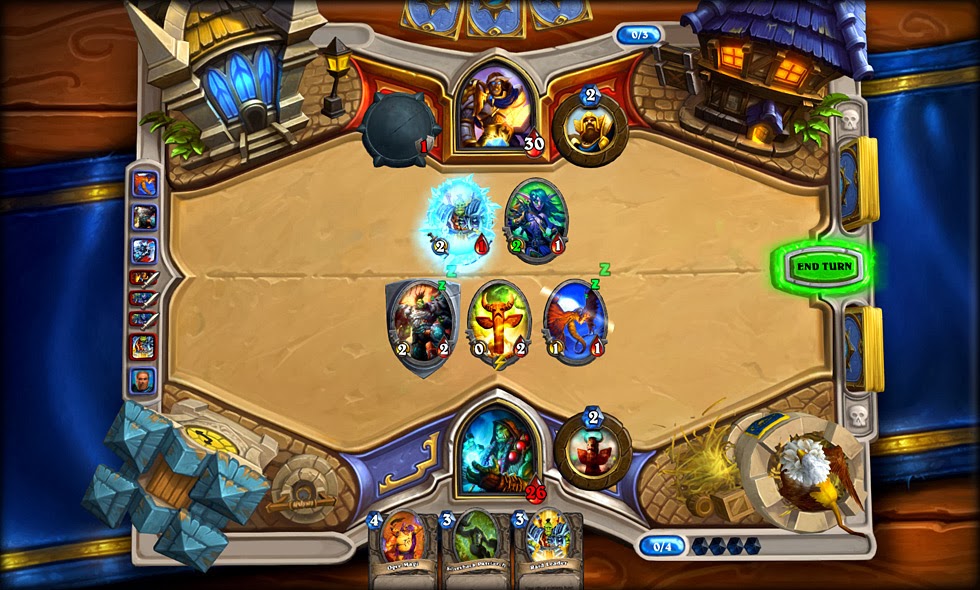 In “Play Mode”, you earn gold by doing daily quests and level up your class. As you level, you gain cards that are either specialized for your class or cards that are playable for all classes. Once you’ve earned enough gold, you can enter “Arena Mode”… that’s where all the experienced players go.

In “Arena Mode”, your first PVP arena match (best two out of three) is free.  While in the arena you can win rare or secret cards and even a shiny prize! I have to admit, the arena is pretty intense but fun regardless. 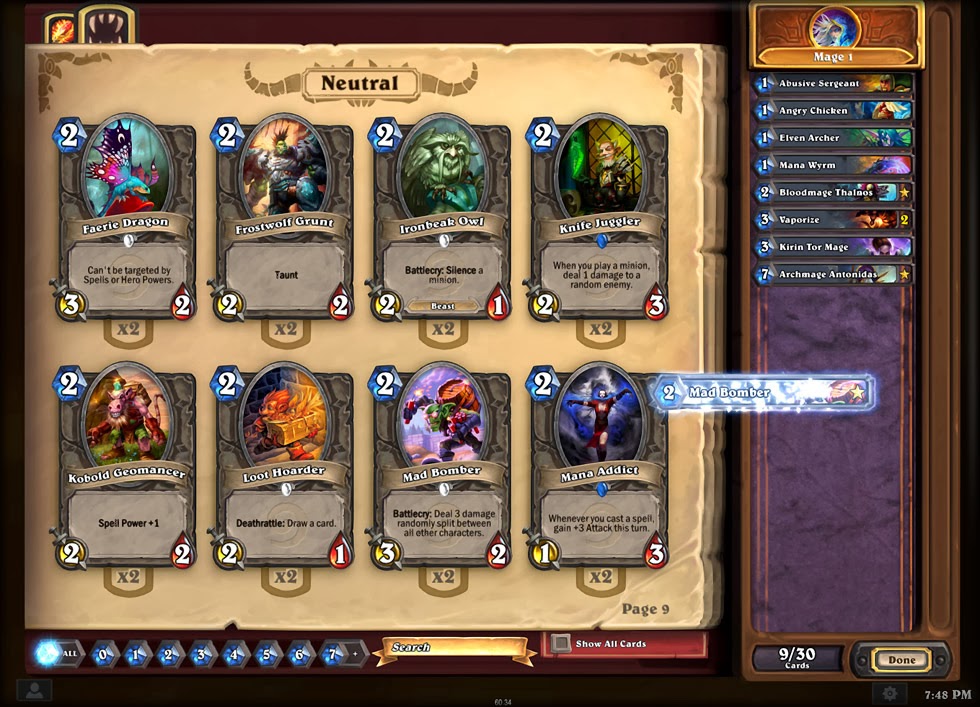 Picture courtesy of Blizzard Entertainment/Battle.net
You can also customize your own card decks. How awesome is that?
The maximum amount of cards a player can have in their deck is thirty cards. Once you get the hang of the game, you’ll start getting a good feel of what style of card battling you are into.
All-in-all, I give this game a 5-star rating. It’s fun, it’s easy to learn and anyone can play it. 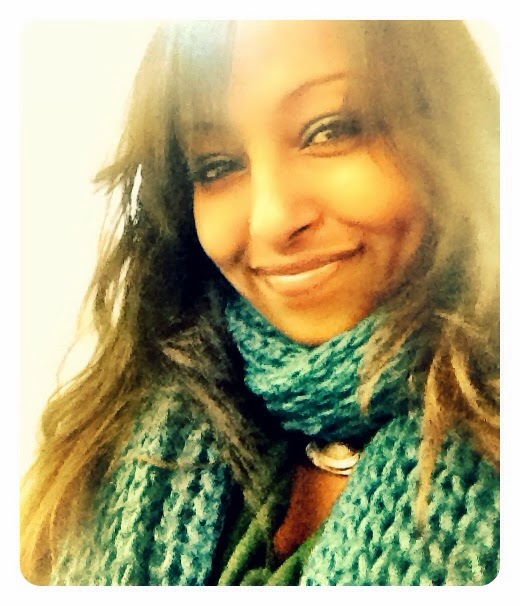 Toni Weri is a freelance artist.  She is a geek of all trades, but her forte lies with anime, costuming, video games and Sci-Fi.  She loves to eat and bake delicious desserts.
Posted by Jordan at 22:55