FUNSTRAVAGANZA A HIT AT THE COMIC BOOK SHOPPE

For a few special hours this February long weekend, board game enthusiasts took in some free play at the Comic Book Shoppe on Bank St. 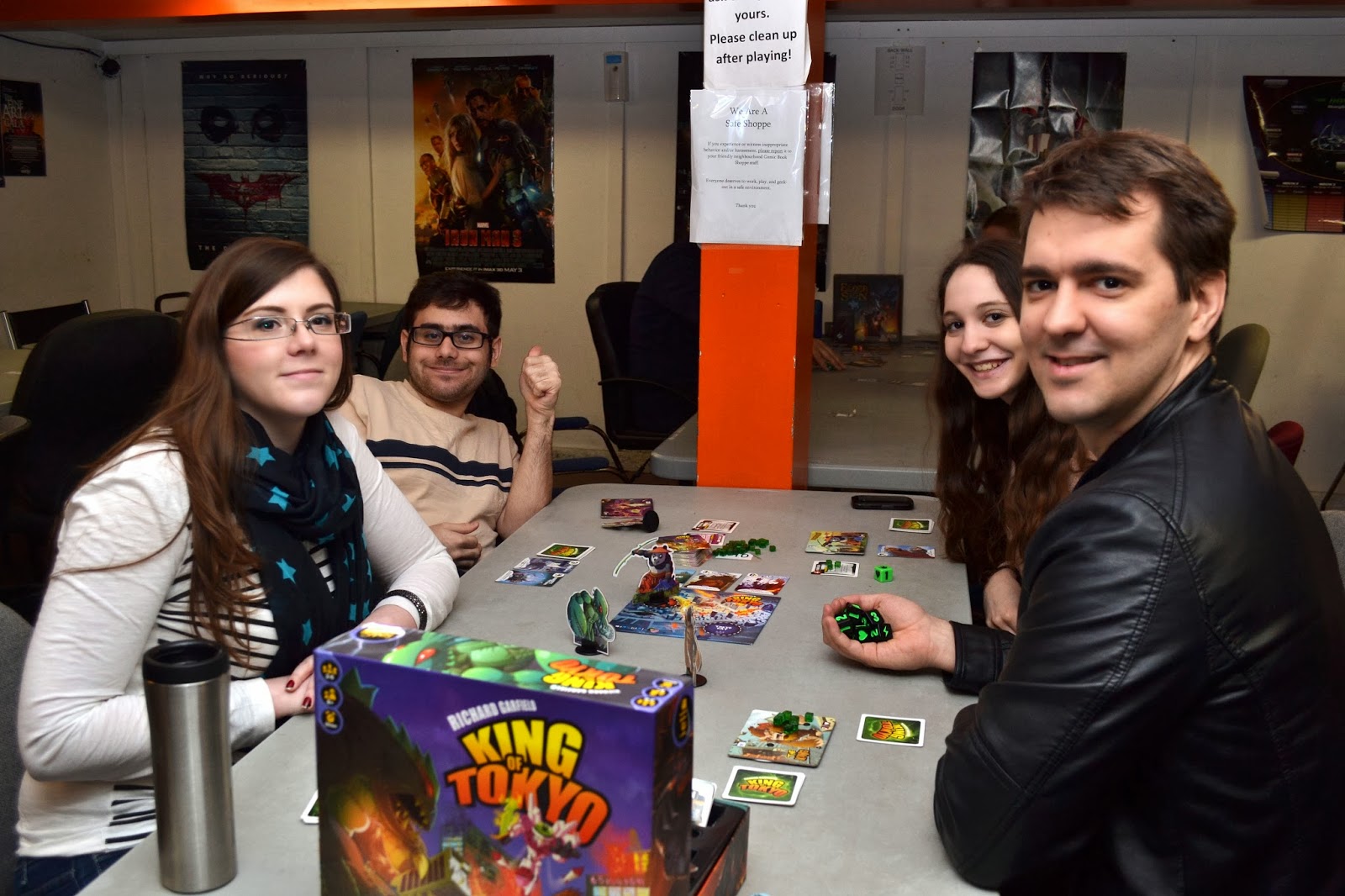 The Table Top Gaming Super 2-Day Funstravaganza, held at the Capital Geek Girls Headquarters, attracted folks of all stripes for two days of open board and card game.  Games featured included King of Tokyo, Elder Sign and Munchkin.  New games were presented to new and interested players by store employees and a team of volunteers.

“I really enjoy the volunteering probably because I enjoy games and board games – games of all kinds, whether it’s computer games or board games.  I love games,” said Bragg.  Bragg, an IT consultant, says he frequents several board game events held across the city, including the weekly Monday night meet up at the Royal Oak on the corner of Bank St. and Gloucester St. 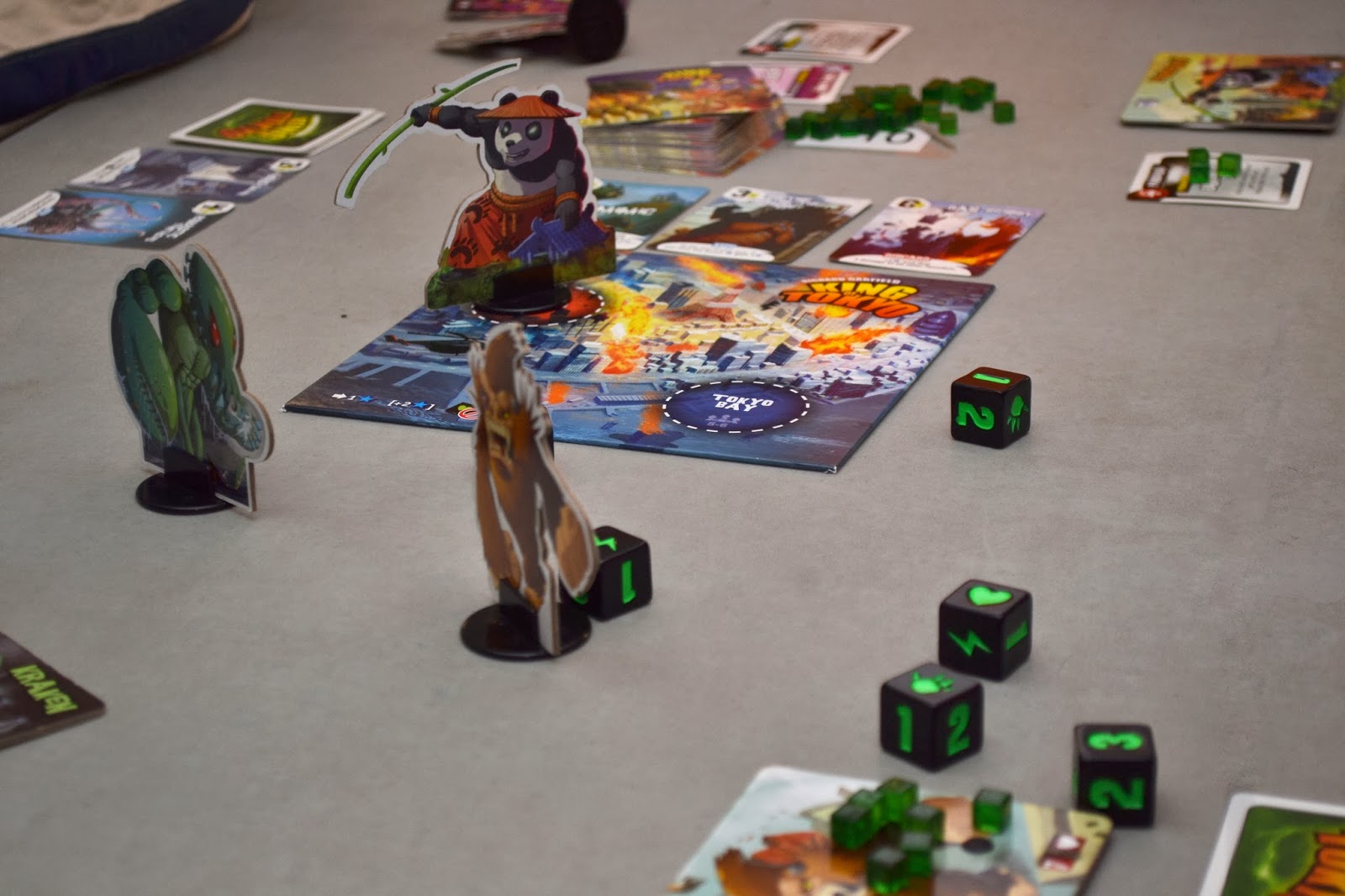 Store manager, Ange Kuehl, explains that says the event over the February long weekend was aimed at all ages as a fun activity for the long weekend, but says similar events are held roughly every six weeks.  She says the events promote new games and into games the store offers.

Kuehl says the popularity of board games is tied to Wil Wheaton-hosted TableTop series, where various celebrities demonstrate new and hot games, but says events such as the Funstravaganza and the Royal Oak meet-ups have made more people aware of the activity.

When asked where the appeal of board games lies, Kuehl says “I just think it brings people together.  It’s like more of an interaction with each other.”

“Some [games] could be really crass and funny; and then other ones can just be more team building.  Other ones can pit you against one another. There’s just such an array of different choices out there that you can pretty much fine something for everybody.”

Emily Plunkett is a recent graduate of the journalism diploma program at Algonquin College. As a freelancer, she’s written for the Ottawa Star and the Sarnia Observer. Notorious for being a Beatlemaniac, a record collector and something nobody can really put a finger on, she enjoys a good Sunday afternoon with CBC Radio chatting away, her knitting in hand and her cat, Levon, snoozing at the end of the bed.
Posted by Jordan at 06:48