The Massive by Brian Wood: A Geek Girl Review 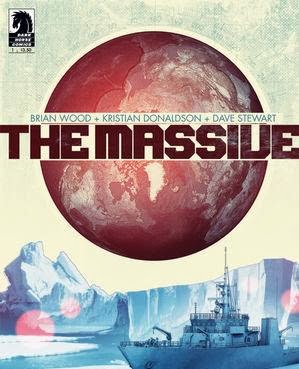 Storyline without Superheroes. This was the first thing that struck me about The Massive - the first volume of comic books collected together in graphic novel style by Dark Horse about a conservationist ship and its crew after the “Crash”turns the world into a very different place.

The new world is post-apocalyptic, but it's real. It's possible. All the natural catastrophes that happen in a one year period in The Massive are really happening right now, but at a much slower pace. The characters are also possible. Mag - a grown up child soldier, Callum - an ex-military ex-corporate mercenary turned pacifist, and a number of average joes and students wanting to help the environment. They all joined the crew of the Kapital before the Crash and now most don't have a home to return to. Remember, there are no superheroes. Ok, there is one mysterious crew member, Mary, but she still doesn't do anything too out of the ordinary. 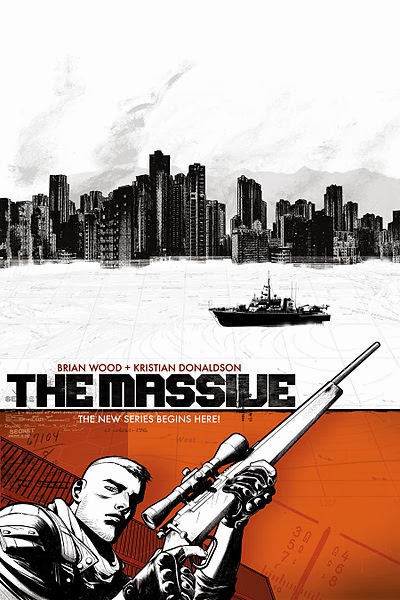 Social, economic, and environmental collapse creates chaos. This is where their story begins. It tells three stories really. The first is Kapital's search for its sister ship The Massive. The second includes all the flashback stories of the main characters explaining how they came to be on the Kapital. The last and most important is incredibly simple and honest. How does a conservationist action group continue its mandate in such extreme circumstances. How do they remain pacifists in a new world of chaos, fear and violence? It's fantastic storytelling.

I'd be off my nut if I didn't also mention the artwork. Great mix of comic book and realism. All the natural disasters are beautifully terrifying. The colouring, in particular, really stands out. It is subdued and makes me think of different sunset colours during different seasons and weather. Not sure if the artist was thinking this while they were working on it, but it's perfect.

It's not in your face horror, supernatural, or scifi, but The Massive is a wonderful story of “what if”. This would be an ideal “text” book for a class on environmental issues, activism, or human nature. It would really get students interested in the subject matter. But, on it's own, it's also just a super read.

Interested? You can find it at The Comic Book Shoppe. 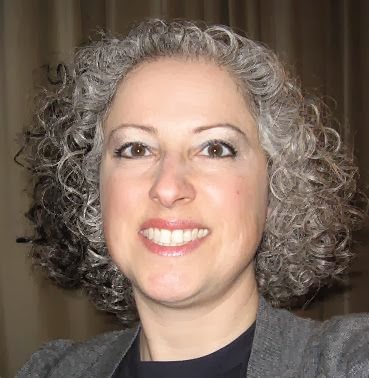 Lee A. Farruga is known as everyone's Geeky Godmother. She has many talents, lots of energy and loves to help people achieve their goals, whether it's organizing a home or business, editing a book for publication, promoting a pet project, planning an event, or reviewing books, games, movies and more. She is also known internationally as the Canadian Queen of Steampunk. She created and manages Steampunk Canada. In her spare time she does background acting for television and movies, and finds time to spend with family and friends enjoying geeky activities.
Posted by Jordan at 09:51