DOES SPACE'S BITTEN LIVE UP TO THE BOOK?

A few years ago, a friend of mine introduced me to Kelley Armstrong’s book series Women of the Otherworld. The series starts with Bitten, narrated by Elena Michaels, the world’s only female werewolf, and her struggles to maintain a “normal” life. As the series continues, Elena and the Pack become aware of other supernatural beings (witches, sorcerers, vampires, etc.), with the narration changing from book to book, drawing from the same core group of characters. This variety in viewpoint has helped, in my opinion, to keep the stories fresh and interesting.

In Summer 2012, Space announced a full season production of Bitten. After a long year-and-a-half, Bitten finally made its Canadian premiere on January 11, 2014. As one of my favourite books, I was eager to see it brought to life from the comfort of my couch.

I have to admit, I was ambivalent following the first episode. It was slow, with lots of base character development, establishing the werewolf lore that applies to this series. The second episode, however, introduced more action and fully launched the story – a “mutt” who is killing innocent humans in an attempt to expose the Pack. In hindsight, the show probably would have benefited from a 2-hour premiere to allow time to both set the stage and get into the story, leaving the viewer a bit more excited than I was at the end of the first episode.

At the time of writing this article, three episodes have aired, each one better than the last. Thus far, I’m very pleased with how closely the storyline is following the book. A few characters don’t look or sound quite the way I had imagined (especially Jeremy and Clay), but I’m giving the casting crew the benefit of the doubt. Their core characters seem to be consistent with the book, which is probably more important than their looks.


The show hasn’t knocked my socks off, but if it keeps improving and following the book as well as it has, there is potential for it to raise its priority on my PVR. My husband, who does not like these types of shows, hasn’t started making fun of it yet (I can’t watch The Vampire Diaries or True Blood around him), so it can’t be that bad! I’m curious to see if the series will continue to follow all the books once the Bitten storyline is complete, or if it will follow only those books written from Elena’s perspective, or if it will go in a new path all together.

Bitten airs in Canada on Space on Saturdays at 9 pm and in the US on SyFy on Mondays at 8 pm. Note – the Space and SyFy versions are slightly different, with Space allowing nudity. If you care about that either way and are considering downloading the show, consider yourself warned. 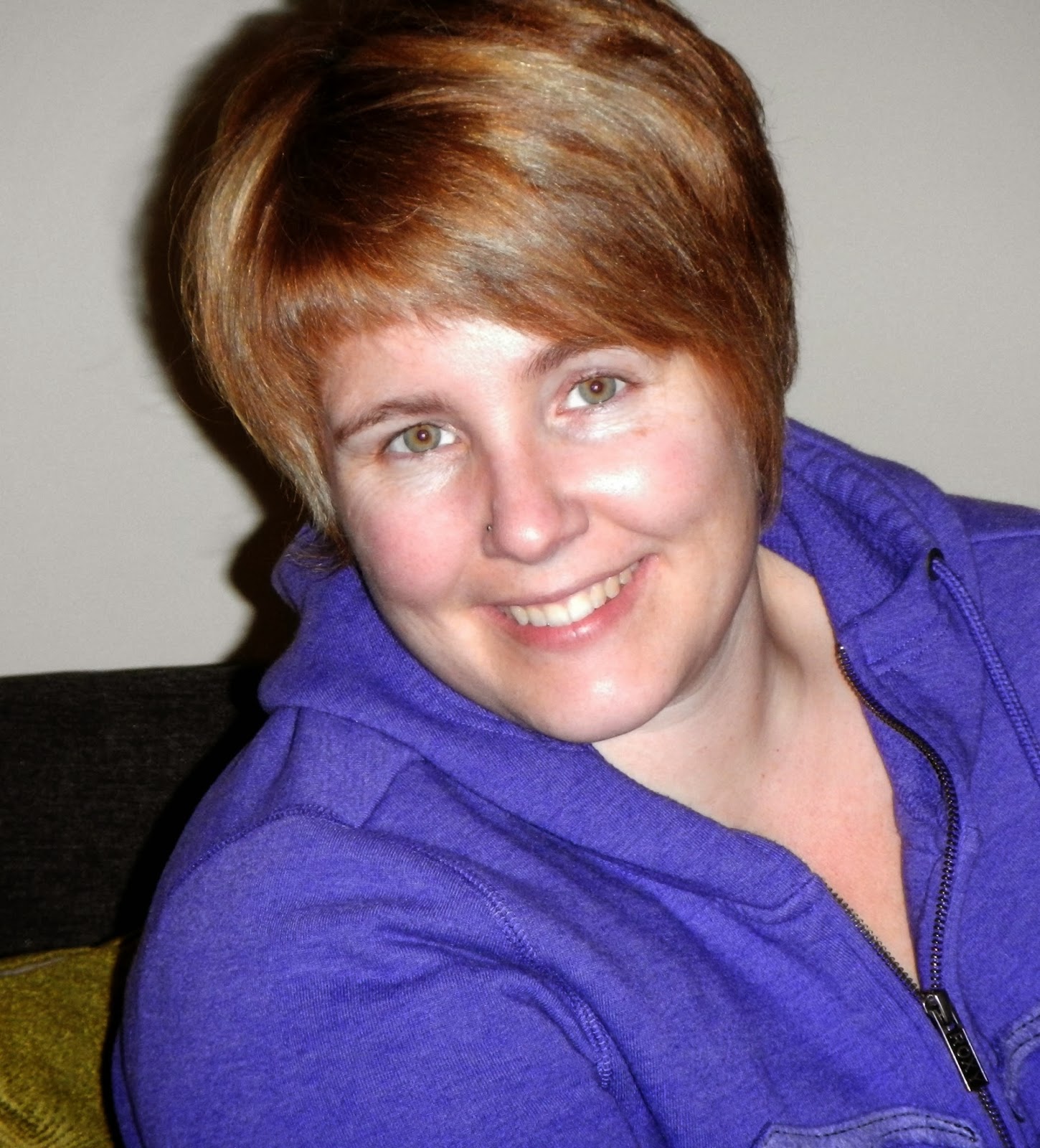 Sandi is a 30-something environmental engineer and mother of two from the metropolis of Stittsville, Ontario. Writing for Capital Geek Girls is a new adventure for her, with previous writing experience limited to technical documents, briefing notes and Facebook updates. In her spare time, Sandi enjoys playing board games and video games, reading books, watching movies, and crocheting. She looks forward to sharing her geeky endeavours with you, as well as reporting on the next generation’s response to those endeavours.
Posted by Jordan at 09:19