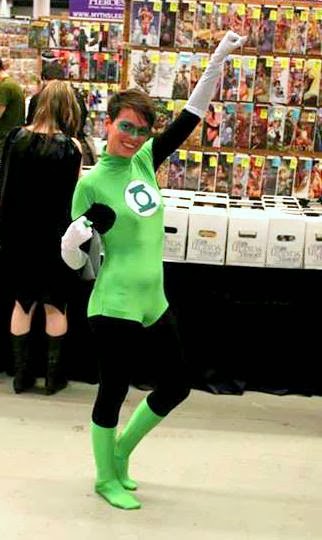 My first experience cosplaying I didn’t even know that was what it was called. I wore a Joan of Arc costume that I had made myself from thrift store finds, and a handmade sword – I was a freshman in high school, and had to present on my own personal hero.

Though my costume was not revealing, apparently the leggings and hand stitched imitation jerkin were so different from my school’s normal uniform that the boys in the class thought it was their role to make comments about my legs from the back of the classroom as I was presenting. Sadly, after that day, I avoided wearing my own costumes.

My experience was only a sliver of the harassment female cosplayers endure at cons around the globe. From San Francisco to Australia, women have suffered harassment from their fellow geeks. Whether unwanted touching, comments, or both, none of these women were “asking for it”.

WHAT IS COSPLAY?
Cosplay is the practice of dressing up as a character from a movie, book or video game. As I discussed in my Hawkeye article previously, many of these female figures are dressed in quite sexy clothing. Some girls wish to dress like their superheroes, and there should be nothing to stop them from doing so.

The idea that cosplay does not equal consent came from the women, and their supportive men folk, who were sick of feeling unsafe at places where they had gathered to celebrate their love of all things geek. And so, at various cons and events, many cosplayers began to pose in their costume, with signs reminding the viewer: “cosplay=/=consent.”

SUPERWOMEN AREN'T SEX OBJECTS
No matter how revealing, or how sexy a female cosplayer may be, it does NOT give permission for someone to touch you, speak to you demeaningly, or act in any other way that degrades you as a human being.

Cons are places where people gather to meet others with their same interests, collect merch, attend celebrity panels…and the list goes on. But never does one put on the costume of their favourite character, in the hopes that they will be harassed.
Thankfully, some cons are taking steps in the right direction.

Anime LA and Equestria LA are two of many conventions recently commended for their inclusion of anti-harassment policies in their programmes.

It is a shame that such policies have to be outlined in the first place. The schoolyard rule of  "keep your hands to yourself "apparently has to be reinforced in the new micro-societies that conventions have become.

But at least it’s a step in the right direction. Many authors and artists, sci-fi author Jon Scalzi included, are also enacting their own anti-harassment policies. He will not attend, either as a guest or an attendee, any con that does not have an enforced anti-harassment policy. No policy, no attendance. And over 1117 people have cosigned hispledge. Will you? 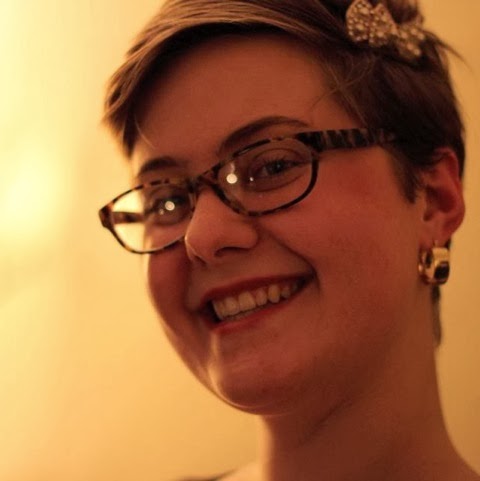 Emily Towsley, can be found either teasing her cat, or philosophizing with a customer over coffee in her second-life as a barista. Messages of support regarding her addiction to Netflix, and news of vintage teacup sales can be left on her twitter.(https://twitter.com/emtowsley) Her spare time is spent reading copious amounts of books, (https://www.goodreads.com/user/show/7246432-milie) or working on her latest blog. (http://spineonline.ca/emily-towsley/)
Posted by Jordan at 03:30