ADD A LITTLE ROMANCE TO YOUR (VIDEO GAME) LIFE
By Sandi Moser
Growing up, I was one of the first kids in the neighbourhood to get an Atari, and would spend hours pretending I was piloting the Millennium Falcon through an asteroid field.
As a teenager, I came to accept that my hand-eye coordination completely sucks. I don’t attribute this to being a girl; my strengths just lie elsewhere. Unlike our editor Jordan, I am not good at first-person shooter games, racing games, or any game that requires a character to walk in a straight line. I once had someone complete a task in a game for me because I could not, for the life of me, cross a bridge without falling off. 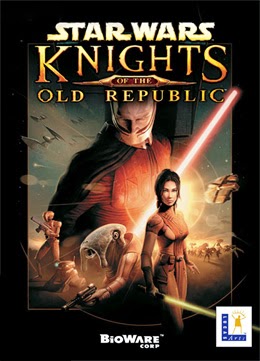 About ten years ago, I was in one of those now non-existent stores where you could actually rent video games. I picked up a game that would change my gaming experience forever – Star Wars: Knights of the Old Republic (KOTOR). That was before I had kids, when it was perfectly acceptable to sit in front of the TV for an entire rainy weekend playing video games- which I did.
Because of my inability to accurately shoot, storytelling is extremely important to my satisfaction with a game. There were two things that sucked me in to KOTOR: I could choose to play as either a girl or a boy, and there was a decent storyline. That’s not to say that there weren’t other games with these options at the time, but it was my first, and you always remember your first.
What sealed the deal in my enjoyment of KOTOR was the integration of a romance option. While it’s not the main component of a story, I’ve discovered that romance options provide increased depth to both the story and the character. I feel more like I’m participating, and not just watching a story unfold. Ever since, if a romance option is not available, such as in the Elder Scrolls series, I feel slightly unsatisfied upon finishing the game. 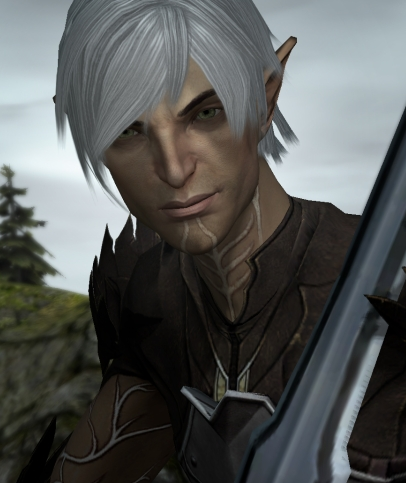 All of my favourite romance storylines come from games developed by the same company that brought us KOTOR: Bioware. I always find that Bioware puts an emphasis on good storytelling, but what I’m most impressed with is the increased variety of romance options.  In KOTOR, players had one choice of a specific character of the opposite sex to romance. In Jade Empire, they added a same-sex romance option for both male and female characters. I’m currently in the middle of Mass Effect 2, with a number of romance options with various sexes and alien races, ranging from serious relationships to one-night stands. With all the choices available, Bioware opens their games up for everyone’s enjoyment, regardless of personality preferences and sexual orientation.
Life is too hectic for me to play games very often, but I’m always looking for new games with a rich storyline. Feel free to make recommendations in the comments below.
By the way, I still have that Atari… Maybe I’ll put the virtual romance aside tonight for a bit of Frogger. 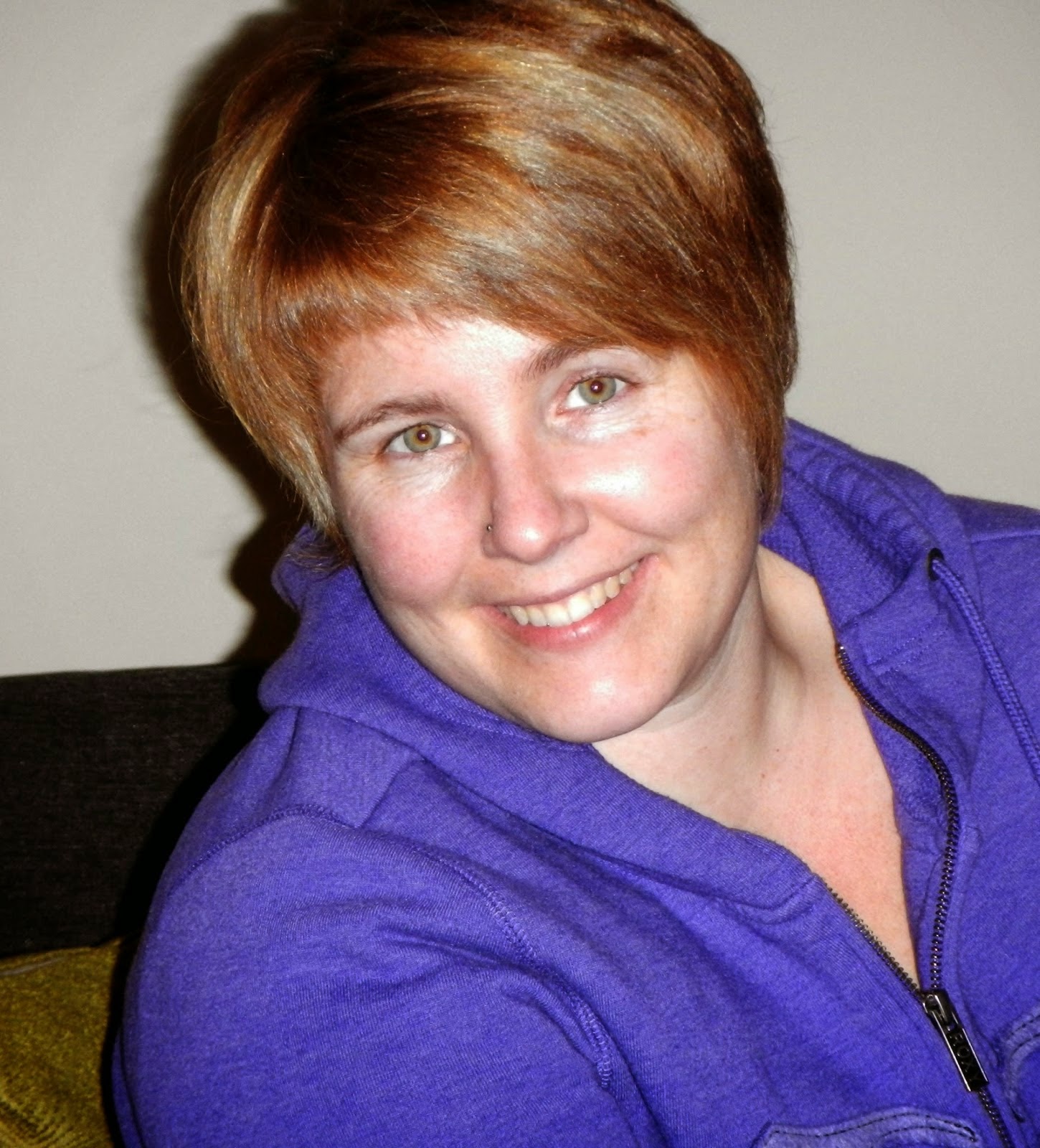 Sandi is a 30-something environmental engineer and mother of two from the metropolis of Stittsville, Ontario. Writing for Capital Geek Girls is a new adventure for her, with previous writing experience limited to technical documents, briefing notes and Facebook updates. In her spare time, Sandi enjoys playing board games and video games, reading books, watching movies, and crocheting. She looks forward to sharing her geeky endeavours with you, as well as reporting on the next generation’s response to those endeavours.
Posted by Capital Geek Girls at 19:04