by Jordan Danger and MJ Baker
LUCY: SO MUCH MORE THAN AN ACTION MOVIE 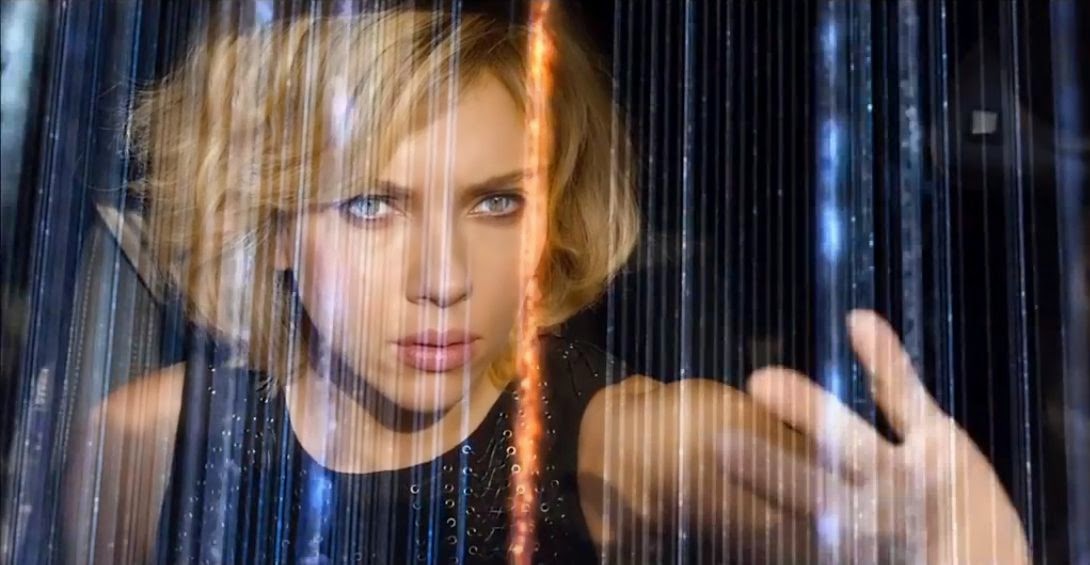 I opted to review Lucy because I enjoy movies with theoretical science as a catalyst for the plot line. I expected something akin to Elysium or Limitless, but what I got was so much more.

The premise of Lucy is simple: a young American woman, living in Taipei, is accidentally dosed with a large quantity of a drug that opens up her brain’s full potential, revealing a myriad of skills like telekinesis and telepathy. I had assumed the rest of the movie would be Lucy, played by Scarlett Johansson, wreaking vengeance on the drug cartel that had dosed her. Boy, was I wrong.

The movie was a cleverly cloaked commentary on the human condition and humanity’s eventual evolution. In the words of my co-reviewer, MJ Baker, “It was like a new age science class wrapped in an action movie”. Director Luc Besson, also famous for his film The Fifth Element, takes us on a journey from the beginning of homo sapiens all the way to modern day life, somehow intertwining this story with a hell of a lot of theoretical neurophysics and sugar coating it in a thrilling Bourne Identity-like storyline. 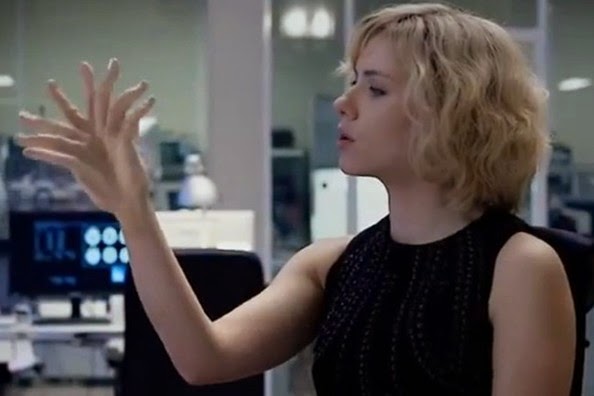 Johannson is not an actress that has, honestly caught my attention much in the past; however, her performance in this role was exceptionally well done. She spends a good deal of the film in an emotionless state, but unlike Keanu Reeve’s portrayal of the famous Neo, it didn’t come off wooden or flat. We found ourselves swept up in feeling what Lucy must be feeling, thinking what she must be thinking, and yet wondering what would happen next.

The film presented some intriguing theories that have been explored by scientists in real life, in way that was accessible and exciting. “Let’s face it,” says MJ, “Morgan Freeman can explain anything to you and it sounds completely reasonable.” Besson’s intermingling of documentary footage, a monologue in a lecture hall by Freeman, and scenes of the actual plot line were seamless. What was cool about this film was the number of ways the director conveyed a message or emotion without any words at all. Indeed, some of the most poignant parts of this film were completely without dialogue.

Do not go into Lucy expecting another action film; you won’t get it. However, if you are looking for something that combines all the energy of a thriller with the art house quality of a foreign film (and a heavy dose of an episode of Carl Sagan’s ‘The Cosmos’), you’re in for a treat. The teenagers behind us were entirely displeased with the film, and loudly proclaimed this at the end; however, my science geek comrade was rendered mute by the climax and I personally found myself wanting to stay for a second screening so I could soak up all the philosophical dilemmas presented.

In short, this movie was so much more than we expected. It’s a shame that it is likely to be overlooked as so many films are that successfully marry the genres of science and fiction. 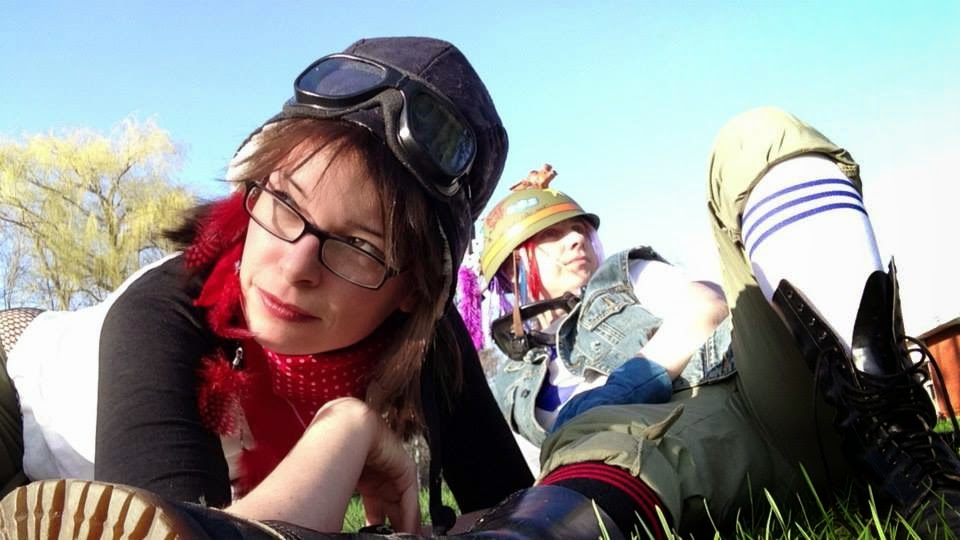 MJ Baker is a baker (no lie); she owns Bake It So! Bakery, a custom-order bakeshop in Ottawa. She is also a lifelong geek, first and foremost a fanatical Star Wars fan. Her head holds more geek and science trivia than Wikipedia. MJ is the co-star of Capital Geek Girls' YouTube show, 'Two Girls Talking'. She loves fireflies, coffee, and books of all sorts.

Jordan Danger is a veteran blogger, writer, and marketing consultant based in Ottawa, Ontario. She is also President and Editor in Chief of CapitalGeekGirls.com. Jordan blogs at GirlCrafted.com, a lifestyle blog about crafting life both literally and figuratively. She loves DIY projects, her dog, and Oxford commas.