The Rebirth of a Female Gamer

by Jordan Danger
THE REBIRTH OF A FEMALE GAMER

GROWING UP WITH, AND OUT OF, VIDEOGAMES

When I was seven years old or so, I bought a Nintendo. My brother and I saved up our allowances and before we knew it, we had Super Mario (the first one) and Duck Hunt (fun purely because of its ridiculousness). We played those two games for hours and hours; later, we got a Sega Genesis and I played my favourite game, VectorMan, until I knew every secret on every level. I could beat any boy on Mortal Kombat with my eyes closed. I mean, literally. 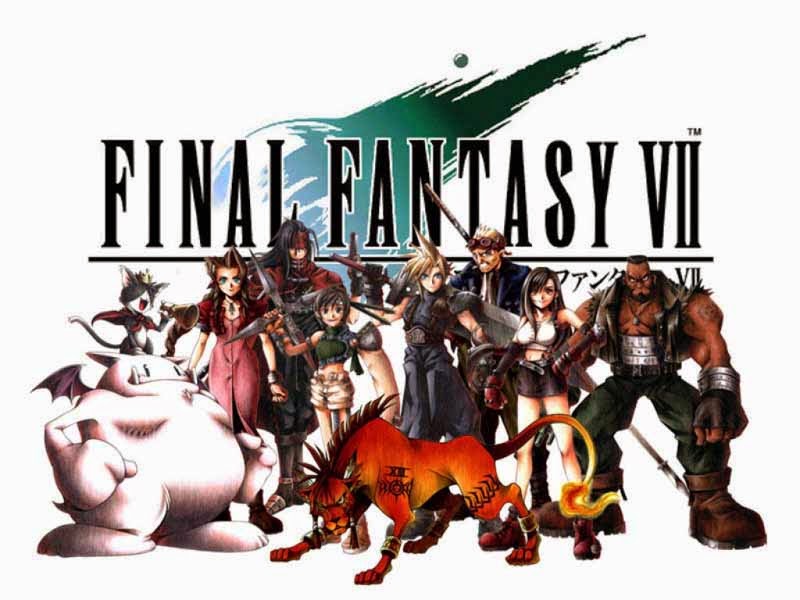 Then my brother got RPG’s, and I didn’t understand them. Before I knew it, I was pretty much banned from touching the game systems in the house. My brother and his friends would play, and on the odd occasion that my demands actually got me control of a controller, I had no idea what to do. The boys’ frustrations with my repeated deaths made me quietly hand the whole thing over and never look back.

GETTING MY FEET WET

I started to try out a bit of Xbox back around New Years. Injustice reminded me of Mortal Kombat, so I had no problem playing that one. Eventually I tried Halo and found it way too scary, but I liked the shooting aspect. Someone handed me Call of Duty: World at War, and I never ever looked back. 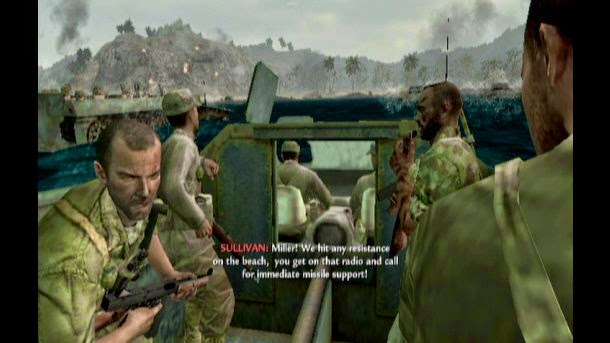 The Xbox has since left my house with my former housemate, but last month I treated myself and got a PlayStation 3. I like the controller much better, and my bestie, MJ Baker (contributor to this site) has one, so we could play against each other. Of course, I bought a copy of World at War immediately. And if you ever want a good laugh, come sit on the couch while I play a game: the creative mishmashed curse words I invent would make a nun faint.

I’ve learned, so far, that I am not a natural at shooting games; I’m probably not a natural at any of them. But I was spurred on to give it a good try when Capital Geek Girls had our blogazine launch party in January: we had a dozen game systems set up around the party but so many women seemed to hesitate, hanging about ten feet back from the actual reach of the game consoles. When did playing videogames scare girls in the same way I remember being afraid of math class? This shouldn’t be so frightening. It’s not for grades nor praise, it’s purely for fun, right? 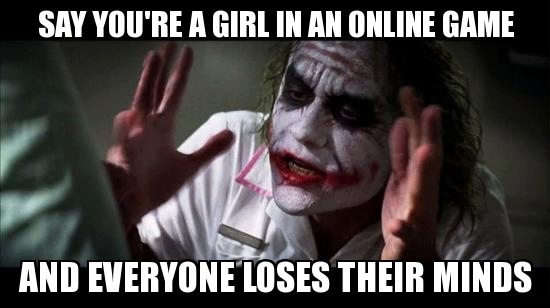 Yet I’ve learned that there are boys on the games who, when they discover that you’re a woman, will pick on you or swear at you or tell you to go away. I’ve learned that it’s hard to get advice from gamers—I suspect because of my gender, and I suspect because there seems to be this cultural expectation that you should have to meddle through without guidance. I’ve also learned that there are jerkface hackers who will do things like put bugs in games that screw with your rank, and sometimes these things cannot be undone. (Thus, if you see me on World at War, you’ll notice I’m at level 65. I assure you, I was not at level 65 before, and because it’s a bug, I only have the rank but none of the accompanying weapons. Be gentle when you see me.)

VIDEOGAMES: AS MASCULINE AS UNDERPANTS?

I’ll admit that for me, videogames had become a ‘boy thing’ since about the time I hit puberty. And I admit, I was pretty intimidated by the idea of buying my own system. I remember one time in my teens, I bought a pair of men’s boxers just to see if I found them less annoying than girl underwear, and I remember how red-faced I was at the cash, convinced the clerk would know that I was buying them for myself. I remember feeling like I was doing something very unacceptable. That same feeling came over me when I went to buy my PS3. How messed up is that?!

SUPPORT FOR MY NEW HABIT

Luckily, I’ve got the most awesome geeks around me. My roommate Bruce is an uber geek, and he helped me understand what I needed to buy. My bestie MJ came with me to make sure I didn’t feel overwhelmed by all the options. My other awesome geek friend Bradley tagged along, kept me excited, and even bought me a Batman game to add to my collection. I love it almost as much as Call of Duty—of which I now own two: World at War and Black Ops II.

It’s funny to think, after founding the Capital Geek Girls and fighting for gender equality in geekdom, that I still had something I considered ‘taboo’. I’m so glad we had that videogame launch party at Futureshop, so I could realize my own internalized sexism. Because if I hadn’t realized what was keeping me away from videogames, I would never have discovered my deep and heartfelt love of shooting things and tossing batarangs.

Join me in the world of gaming, girls. It’s fun. And you can find me on PS3’s network as Kitsune_Coyote ! 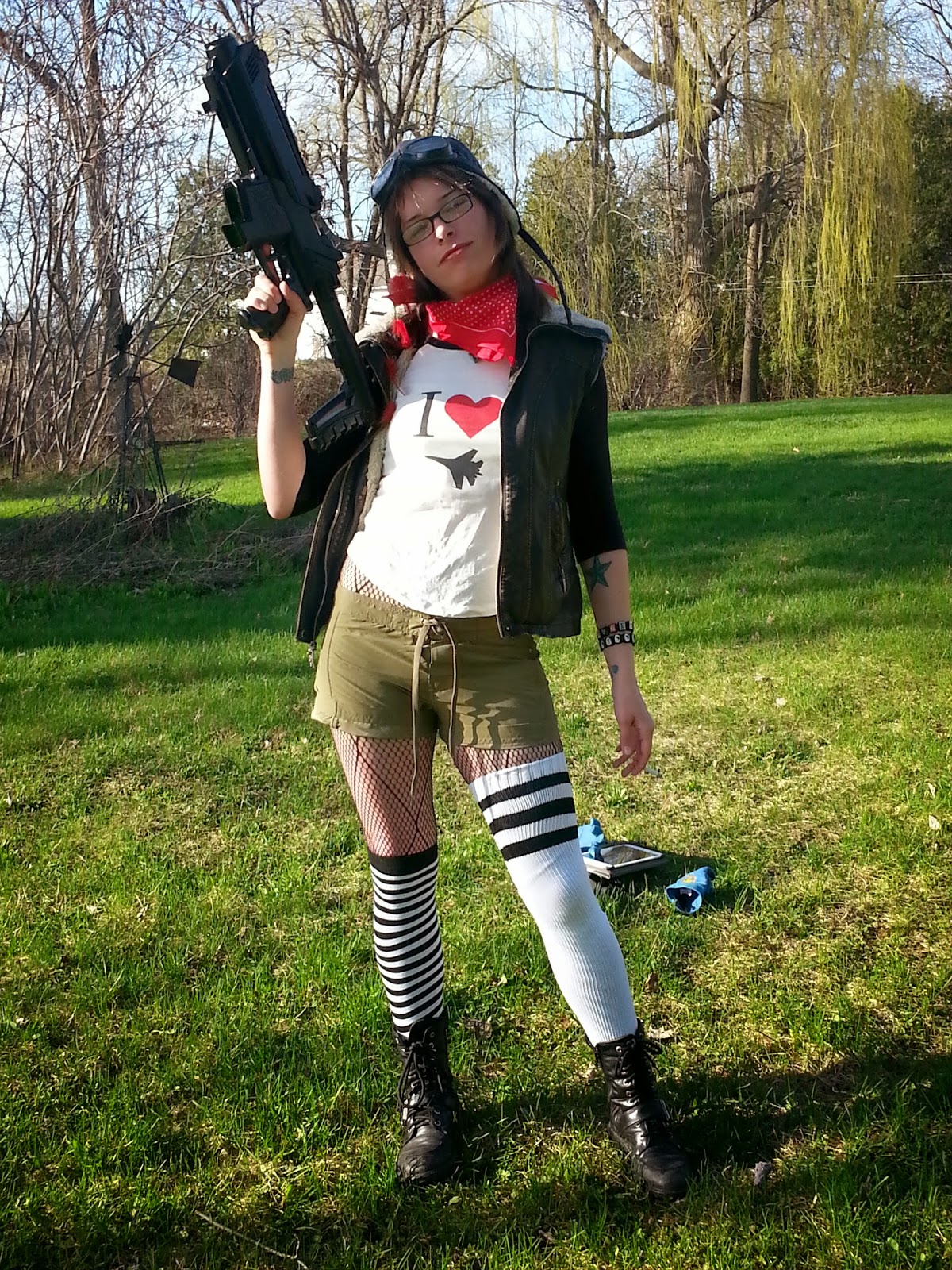 Jordan Danger is a veteran blogger, writer, and marketing consultant based in Ottawa, Ontario. She is also President and Editor of CapitalGeekGirls.com. Jordan blogs at GirlCrafted.com, a lifestyle blog about crafting life both literally and figuratively. She loves DIY projects, her dog, and Oxford commas.