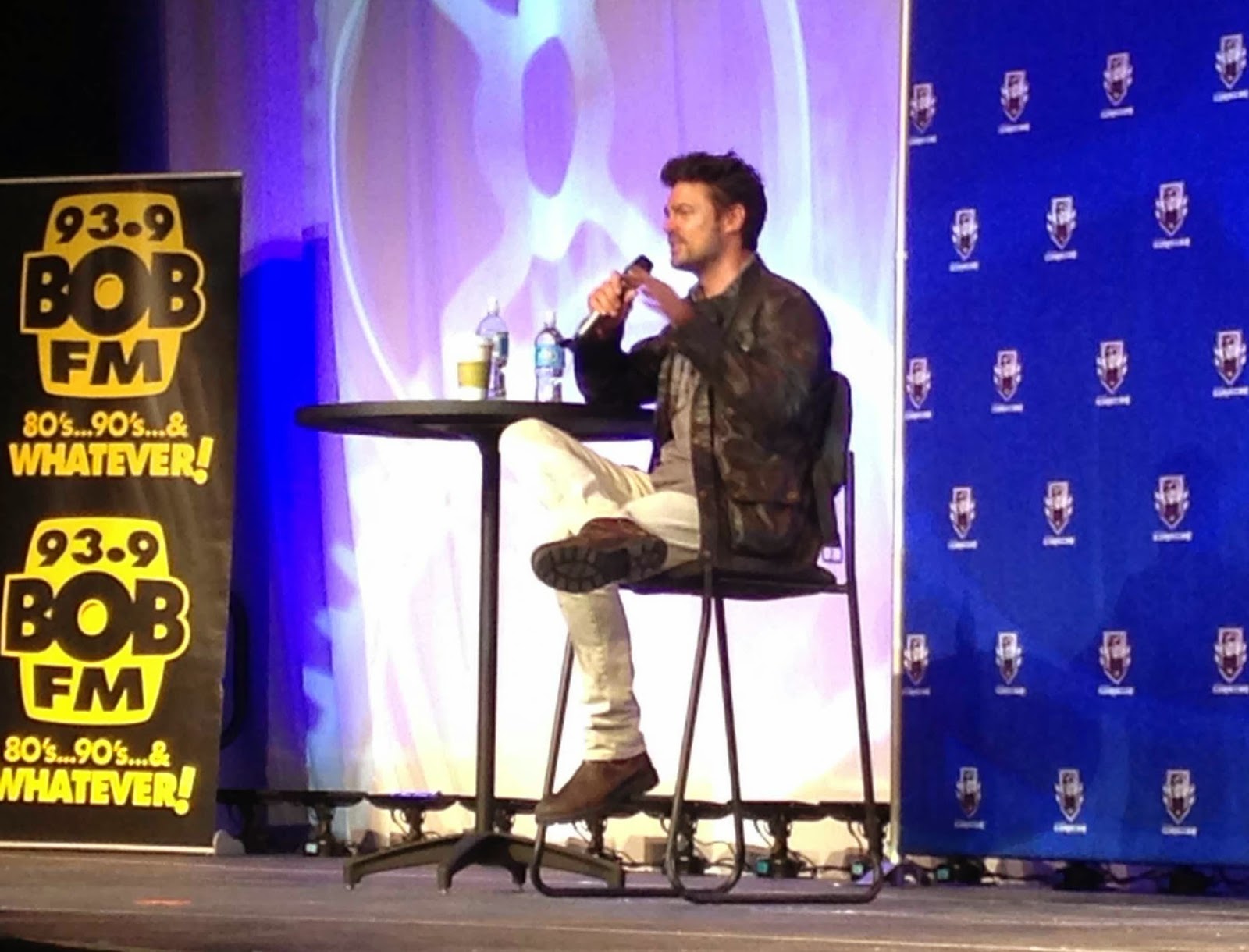 It was the moment I had been looking forward to all weekend, Karl Urban.  I arrived early enough to get a front row seat just to the right of the stage.  I had a perfect view of Mr. Urban as he sat atop the stage answering questions from many elated fans.  Many whom just his presence made them speechless and star struck.  Karl Urban is from New Zeland and has performed in The Lord of the Rings trilogy, Dredd, Bpurne Supremacy and of course, as Dr. McCoy in the relaunched Star Trek series.
One of the first questions to be asked was what it was like working with Leonard Nimoy and which Spock he liked better.  Urban emphasized the presence Leonard Nimoy brings.  The second Leonard Nimoy puts on his Vulcan ears, the other actors were all in absolute awe as they realized they were in the presence of an icon.
When he was asked what kind of life advice, other than staying in school, could he give to younger people who look up to him the answer came quickly.   Without skipping a beat he replied, “If a child says they want to be an actor, you need to say, sorry son, you pronounced it wrong, it’s doctor”.  After a thought, he stressed that the power of positive thinking will get you where you want to go.  “Even if you don’t make it all the way, three quarters of the way is better than never having tried.  Any drop of negativity spread ripples that go out and interfere with positive thinking.  Always think positive.”

Aside from having great advice, Karl Urban is an exciting and entertaining story teller. He recalled being on the set of The Lord of the Rings, shooting the scene where the horsemen are heading to Gondor to fight.  He glanced to the left to see a hobbit stunt double flying by him on his pony real fast and thought “Wow, he’s really keen to get to Gondor!” then he realized the stunt double was out of control and it became a situation of shock and horror as they were travelling on a very rocky terrain.  The hobbit stunt double eventually bailed and rolled to safety.  Now that it has past and he was safe, it had once again become funny remembering a tiny little hobbit rolling like a ball. 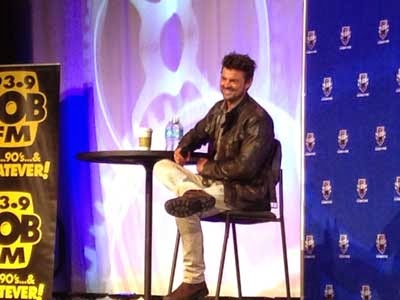 Many of those asking questions became tongue-tied and flustered, but there’s no question, Karl Urban has a big fan base and loyal followers.  Fans wanted to know if there was a Dredd sequel coming, and who they could petition to get one started.  Many were saddened by the recent announcement of the cancellation of Almost Human and although it was thought to be a touchy subject for Mr. Urban, he seems to have some projects all lined up.  In the new year, he will begin filming the next movie in the Star Trek series, and currently the search for a director is underway.


I know I am looking forward to anything that Karl Urban will be acting in and have re-watched the Lord of the Rings Trilogy, Doom, Ghost Ship and Star Trek since ComicCon. 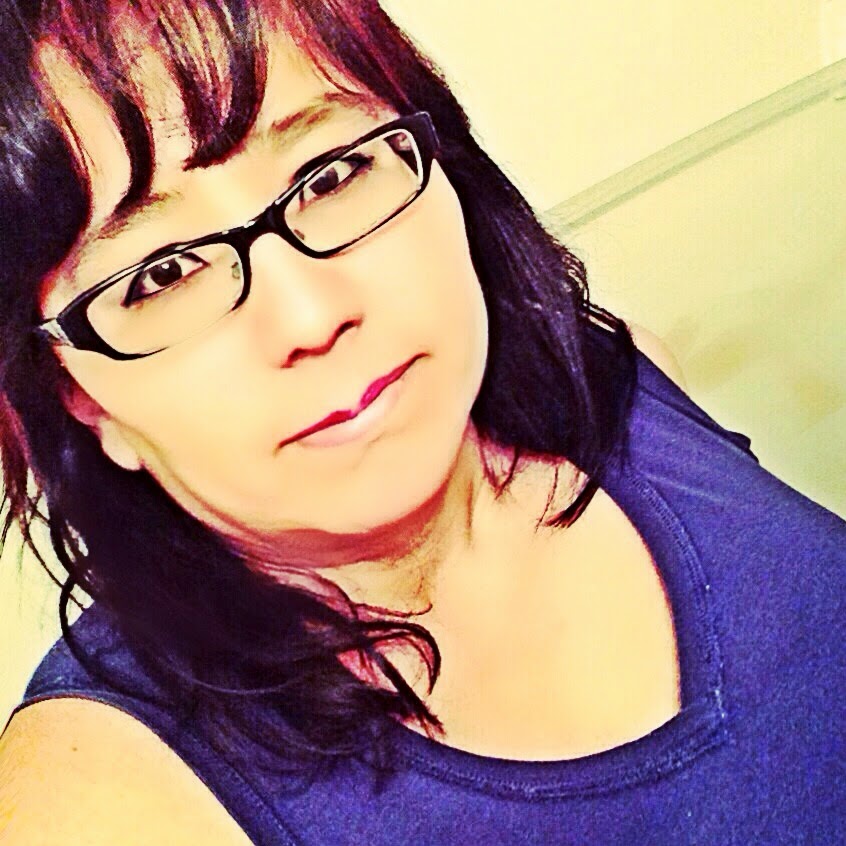 Christina Marie is a student at Carleton University, working on her Bachelor of Computer Science. She has a background in web development and programming and her extra time is spent on being a single mommy to little geeklings, playing sports and gaming, with her current favorites being Warcraft, DayZ, CoD and CS:GO.  She enjoys blogging and tweeting gaming and tech updates @Xtina_Marie04.

Posted by Capital Geek Girls at 20:34