How I Met Board Games: A Love Story

HOW I MET BOARDGAMES: A LOVE STORY
By Angela Hartwick 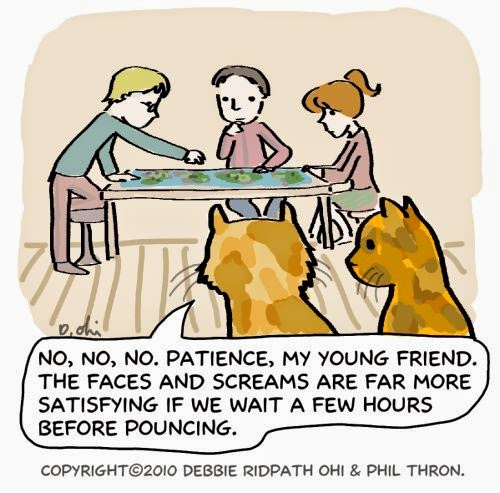 It was a beautiful summer day in the summer of 2009. I had just started dating the man I’d later marry and we’d been invited by a few of his friends to play boardgames. I had no idea what to expect.

The group decided on the game Shadows Over Camelot. I listened to long hyper-detailed instructions on how to play and nodded a lot hoping to project confidence. As an English major who took an entire course on Arthurian Legend the game intrigued me. It’s a (mostly) cooperative game in which we are Knights of the Round Table tackling various quests for Camelot, such as searching for the Holy Grail. The catch is there are forces of evil, including a potential traitor in your midst, working to bring down Camelot. A few hours later everyone had laughed, strategized, accused fellow knights of betrayal, and the good guys had saved the day (to the chagrin of my new boyfriend who had secretly been plotting our demise).

In the last five years gaming has become a primary hobby. Our main floor closet contains more games than it does shoes and coats combined- and there are five of us. Boardgames are fun to play but here are a few specific reasons why they are oh-so-loveable.

I have a myriad of hobbies. Fitness, Scouts, art, and raising the minions - but playing boardgames is the one I find most intellectually stimulating. My gaming friends are mostly older. We finished University a decade ago, which for the most part means lectures and assignments meant to exercise our minds are no longer part of our every day. Strategy games keep us nimble the same way crossword puzzles and Sudoku do. 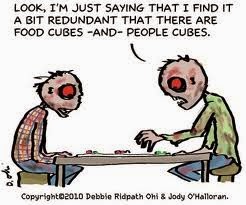 Tabletop games are so versatile. Game mechanics can require managing resources, making optimal decisions, and building allegiances. Often times there is a luck factor thrown in as a fun variable. There are “transition” games, great for introducing to friends who seem nervous about tabletop games, such as Dominion, Colosseum, and the Resistance, and there are more elaborate and time-consuming games such as Arkham Horror and Eclipse. The possibilities are endless regarding game themes, play time, difficulty level, and mechanics.

For the Capital Geek Girls Ottawa Comiccon workshop Jordan and Courtney sought feedback from us writers on a myriad of topics related to being a geek girl. One of the questions they asked was which aspects of geekdom we think are particularly girl-friendly, and boardgames was at the top of my list. I think this may be because our perception of board gamers was developed when watching cheesy 80s Parker Brothers commercials which I think without fault included a mom, dad, boy, and girl. There are games that are sexist and I’m sure there are sexist players but to my knowledge it isn’t an identified issue in the board gaming culture community as it is in, say, Magic: the Gathering or comic book culture. As for age, I’ve made friends with retired folk, college-aged kids, and even bonded with my two oldest kiddos from tabletop gaming. 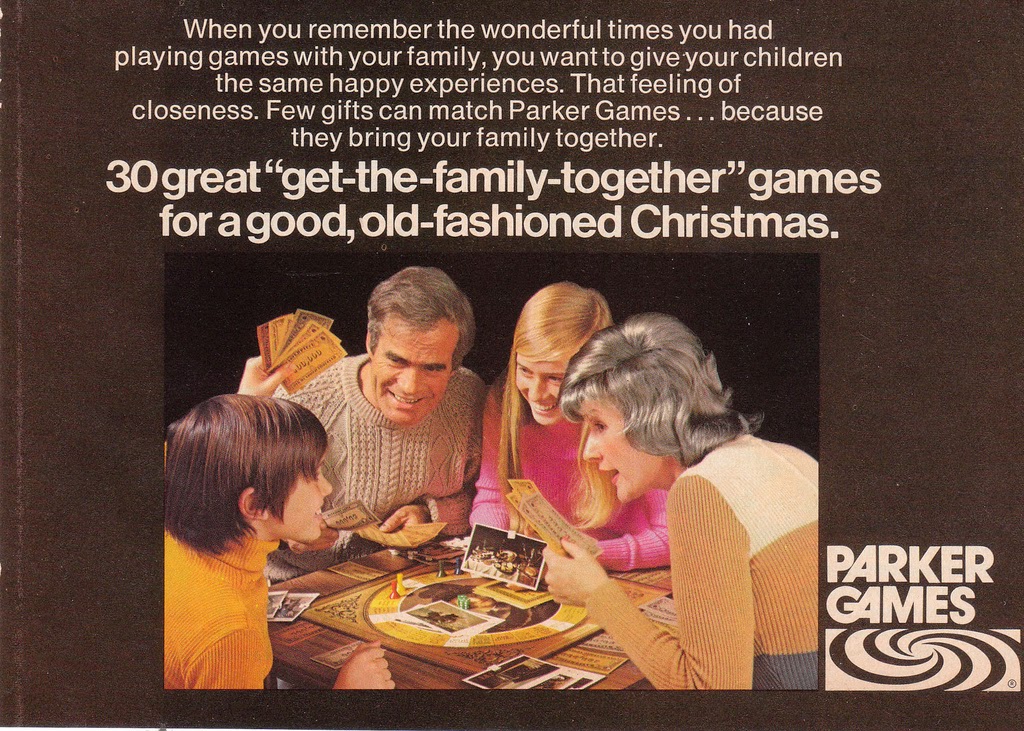 SOCIAL AWKWARDNESS SLAYER
A magical thing happens when you break out a game: social awkwardness diminishes. It’s like kryptonite to anxiety that can occur when meeting new people. Generally no one is the centre of attention while playing a game and, in my experience, having something to focus on doesn’t allow for neurotic over analysis. I’ve played games with complete strangers and have met some of my closest friends though a shared love for boardgames.

In sum, tabletop games offer the chance to socialize, strategize, and immerse oneself in various thematic situations all from the comfort of most tables ever made...but if given the chance, this is the table dreams are made of:

Posted by Capital Geek Girls at 20:14