A WEEKEND AT THE FRINGE
By Courtney Lockhart


The Ottawa Fringe Festival kicked off its 18th season this past Thursday taking over 16 performance spaces downtown for 10 days of awesome, exciting theatre.  Being a former theatre kid and current theatre lover, this is the start to my summer every year.  I managed to pull myself away from the various keyboards in my life to check out a few shows this past weekend and can honestly say that while I was surprised by some of the shows,  I was never disappointed.

AGAINST GRAVITY- MIND OF A SNAIL PUPPET CO. 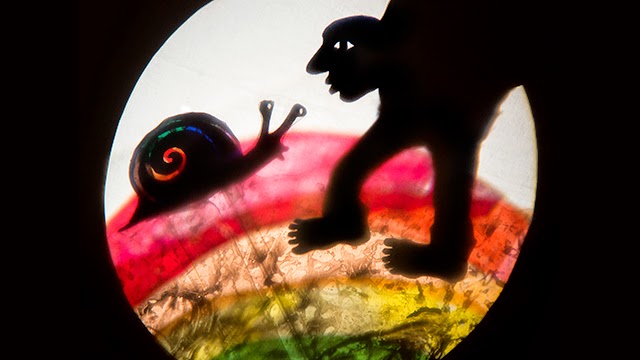 Audience Participation can change this show from really neat to phenomenal. These two talented ladies from Vancouver  use shadow puppets and ever evolving music to  tell the dreamlike story of a man trying to follow his heart. If you are not in the mood to play along and be a little silly, you might want to avoid this one.

This show was not what I was expecting but turned out to be really fun anyways. Jenn Hayward and Rebecca Reeds are stand-up comedians who wrote this show as a way to tell the jokes and stories they aren’t able to get away with in comedy clubs.  From complaint letters to dating woes and bodily functions this is not one for the squeamish types. 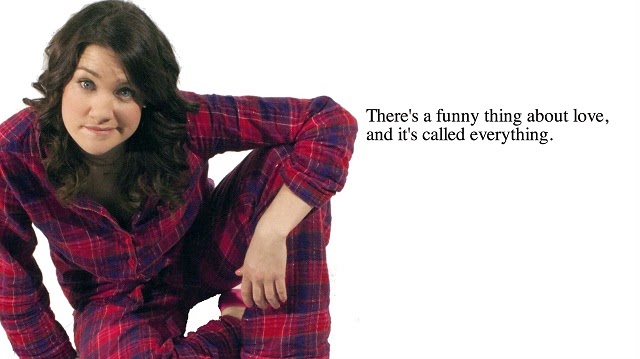 A highly entertaining look at what watching way too many romantic comedies can do to a girl’s brain. Fitzpatrick’s turn as Annie Miller will leave you laughing, cringing  and  wanting to reconsider your Netflix queue. 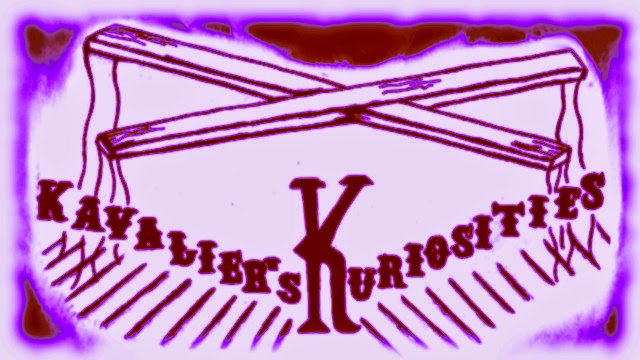 This was another example of a show not being quite what it’s festival guide write up leads you to believe.  A dark drama based behind the scenes of a traveling freak show, Kuriosities has impressive performances and enough moral ambiguity to leave you talking about it long after you leave the theatre. 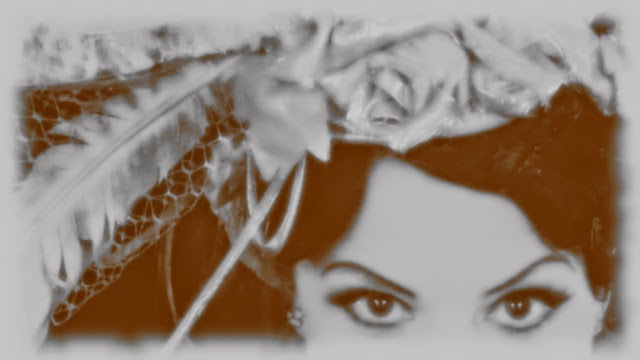 This was my favourite show of the whole weekend. The high energy and very charismatic Lizzie Tollemache & David Ladderman take you through the tale of famous New Zealand Mentalists/scam artists Mr and Mrs Jones while giving you a taste of their popular vaudeville act.  I recommend getting to the space early for this one.  It has been one of the top selling shows and seating is limited.

As always, there were shows that I didn’t get to catch in person but sounded really good. They included:
-          Iredea, a post-apocalyptic dance performance with a completely original score.
-          Who Killed Gertrude Crump,  to quote the enthusiastic cast member I spoke to “ It’s a mystery… WITH PUPPETS!”
-          Kitt and Jane: an interactive survival guide to the Near-Post-Apocalyptic Future, Two teenagers hijack a school assembly to teach the audience how to survive the approaching end of days
-          Dicky Dicky, a naughty, nerdy sketch comedy show from a creative team with an impressive resume of fringe hilarity including last year's Die, Zombie!, Die!

The Ottawa Fringe Festival runs until Sunday June 29th.  Tickets are generally $10, after the purchase of a $3 fringe button.

Courtney Lockhart lives in the west end of Ottawa with her husband and step-cat.  She is polishing her skills to pursue one of her dream careers as either a costume drama character, Torchwood operative or executive assistant to a billionaire vigilante. You can follow her daily mission to DFTBA on Twitter @corastacy.
Posted by Capital Geek Girls at 18:27