I have been going to Anime North as a vendor for nine years, and it's always a great time. The largest Anime convention this side of the border and one of the largest in North America, AN is a convention ripe with very talented and fabulous cosplayers. So if you want to see some insane creations, this is convention you want to try to attend at least once. 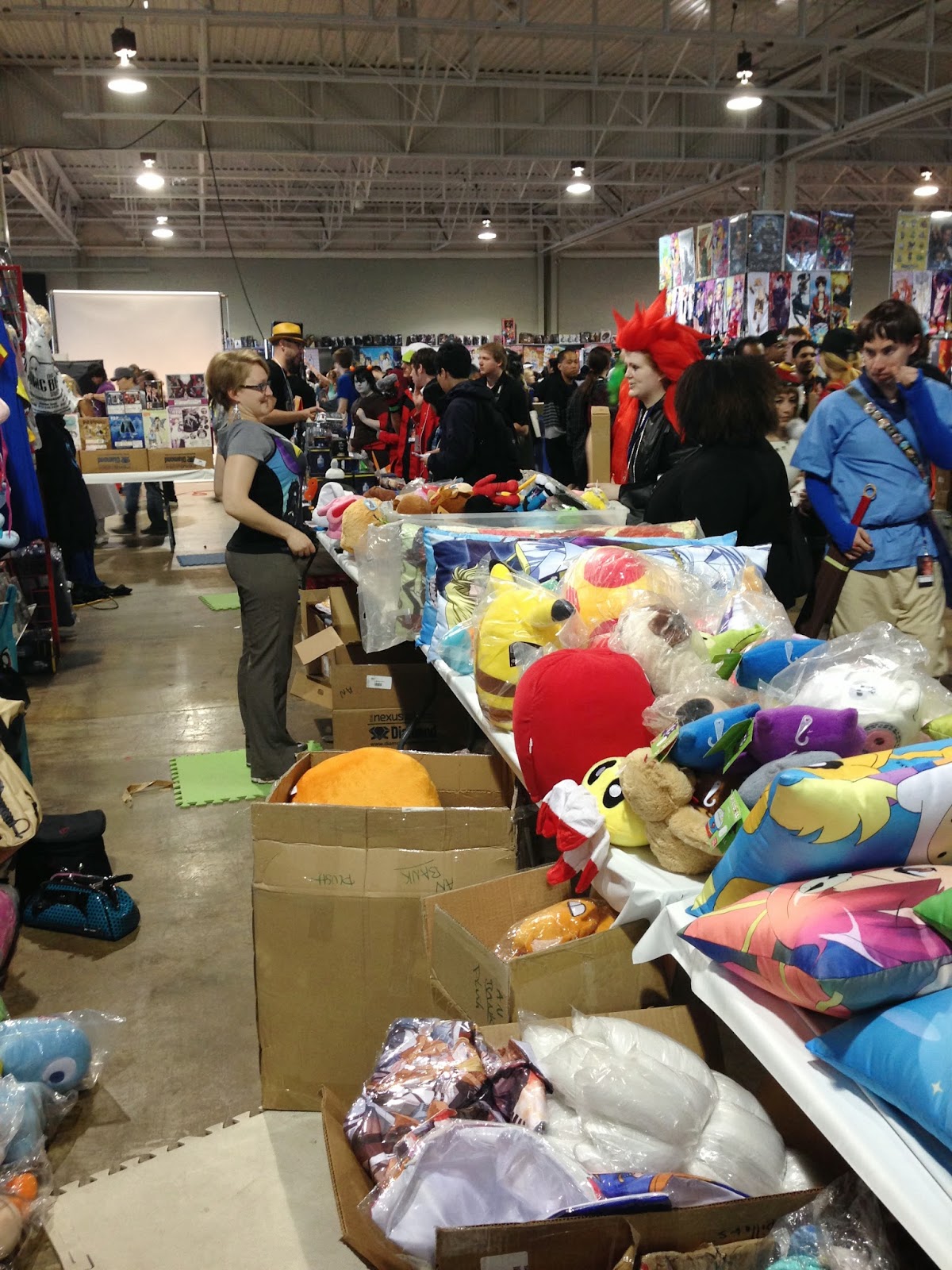 Now being behind the table for the whole weekend usually means I won't see some of the crazy huge costumes that are not able to come into the dealer room but we get our fair share of great costumes. So between selling plushies and pillows and My Little Pony bags, I was able to snap a few pics of some of the costumes I enjoyed this year. 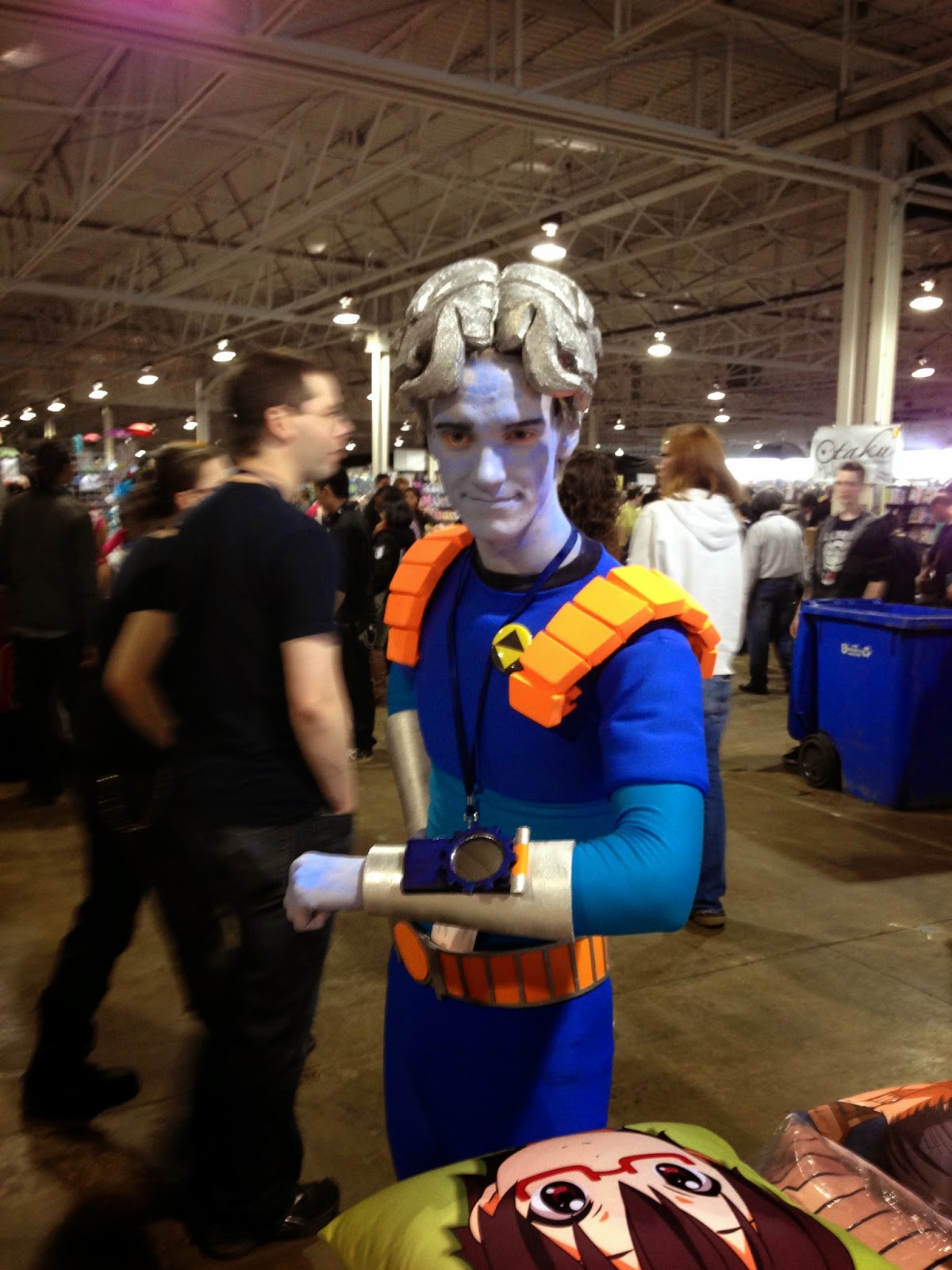 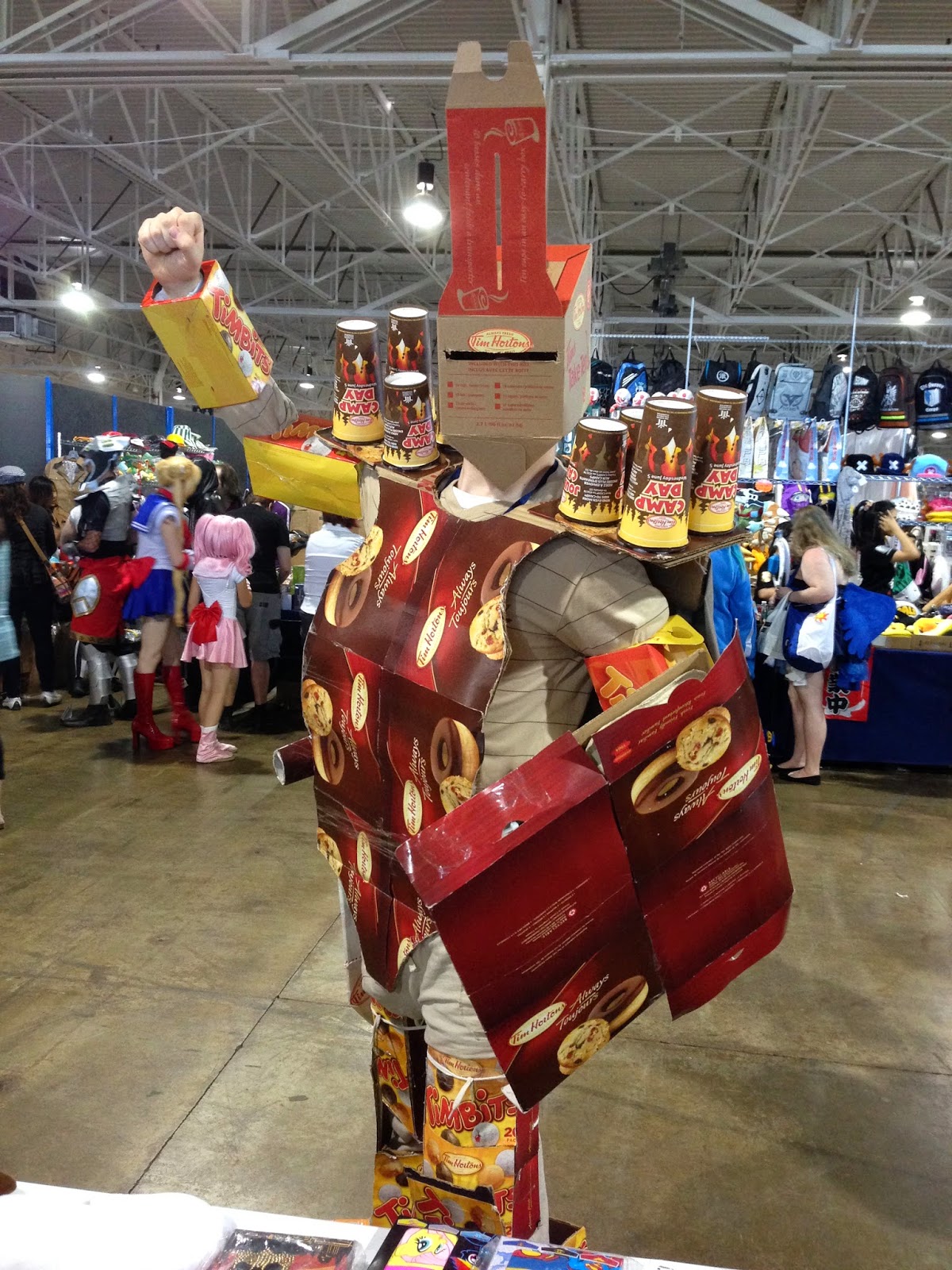 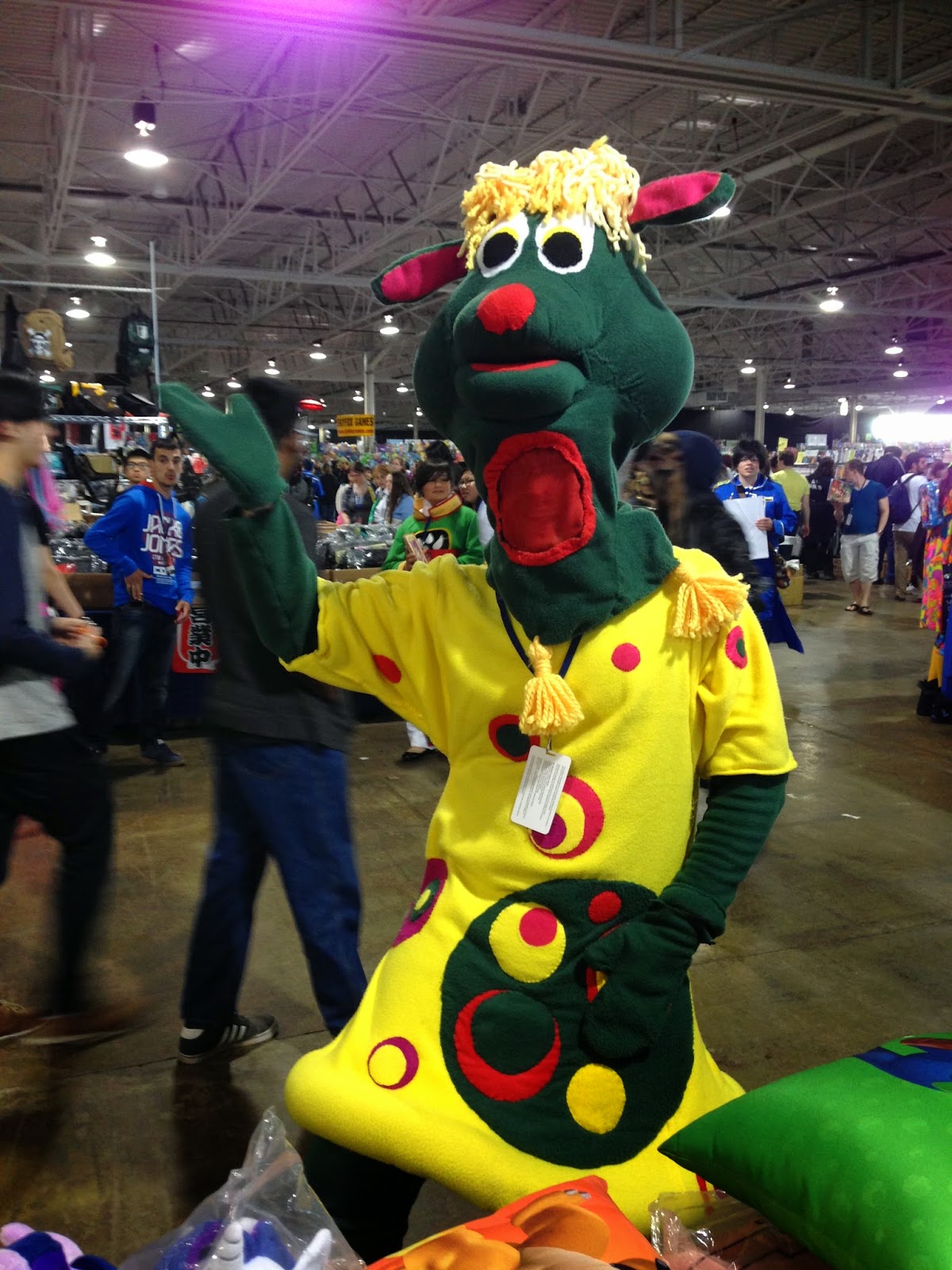 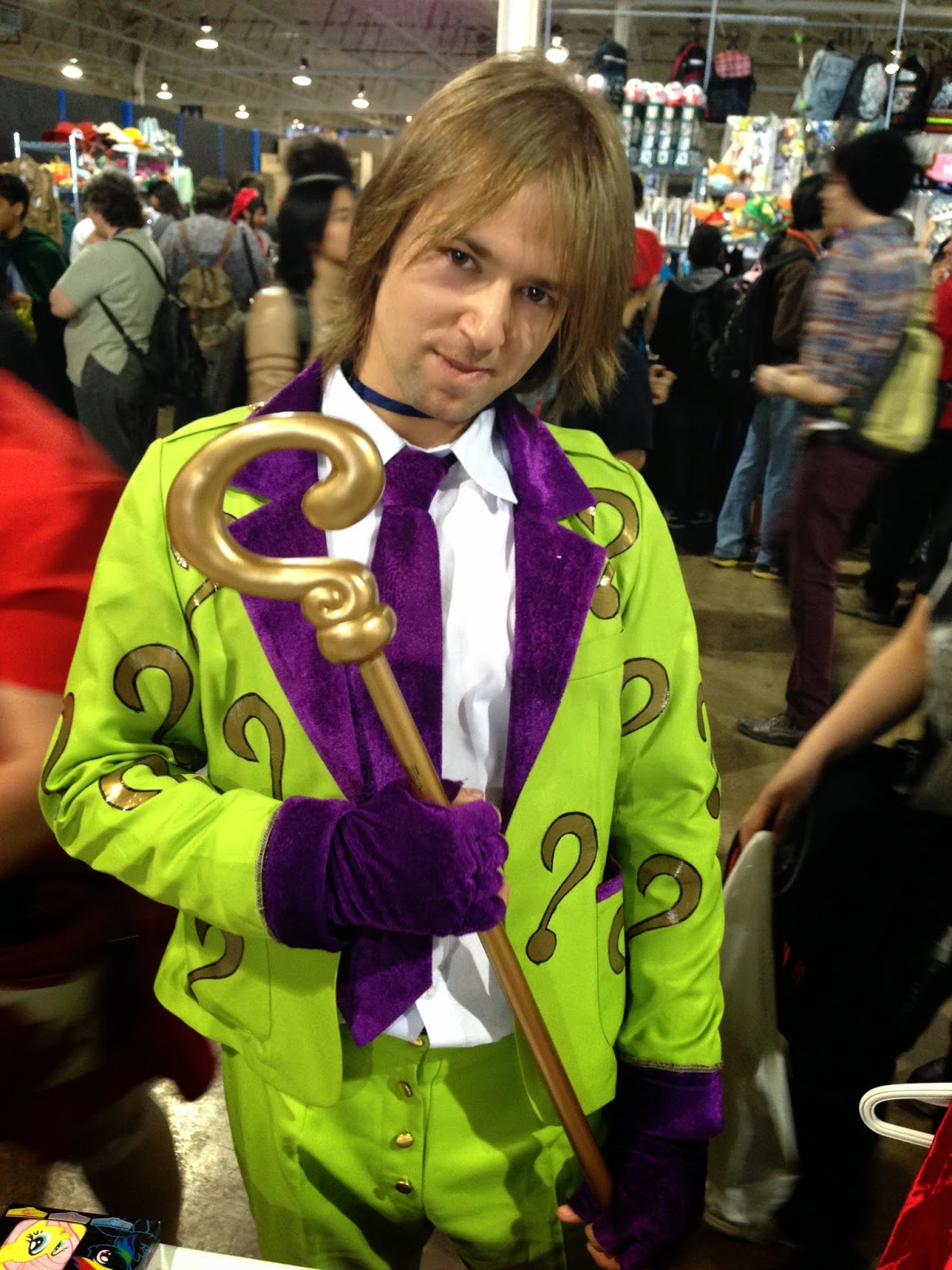 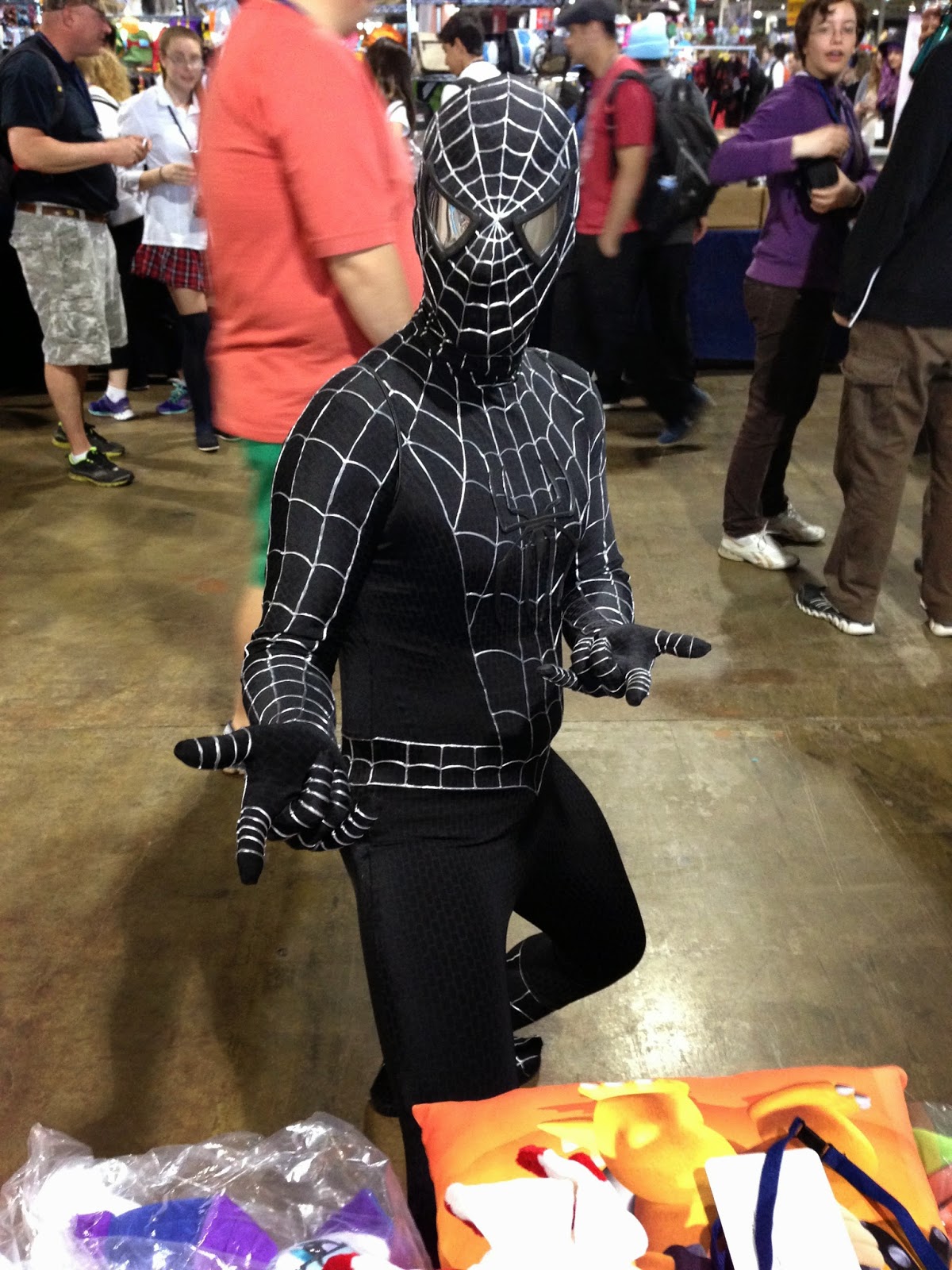 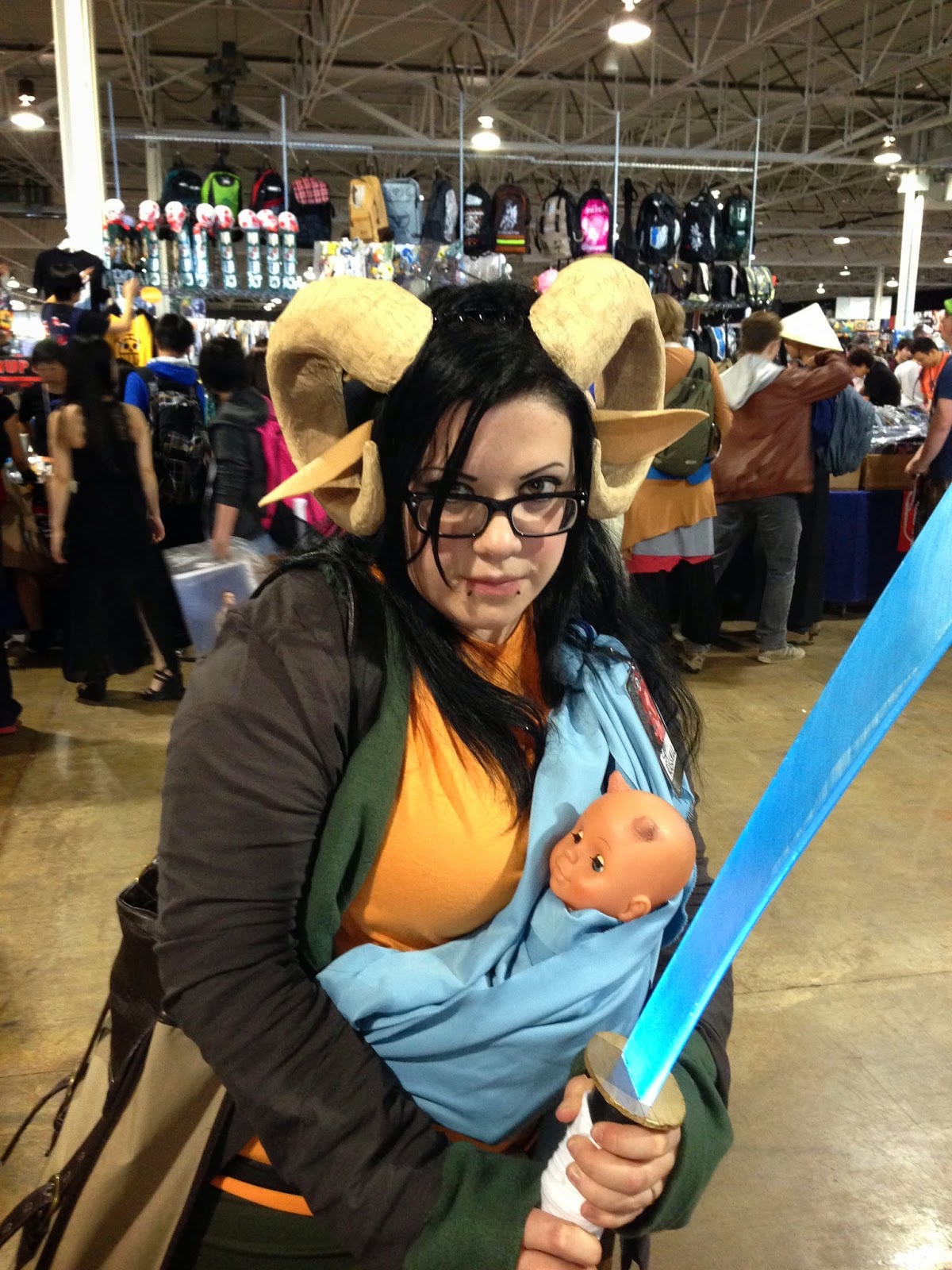 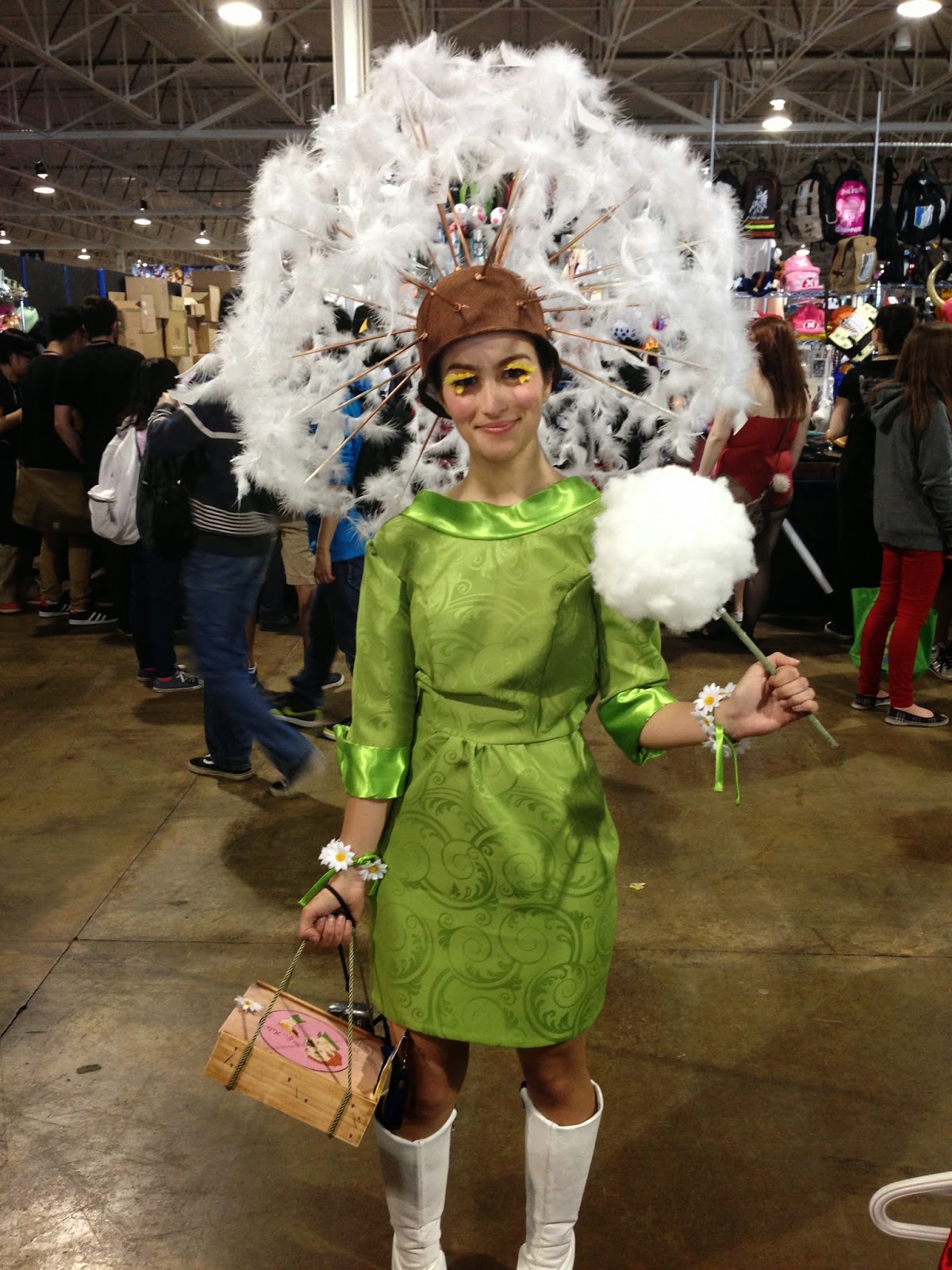 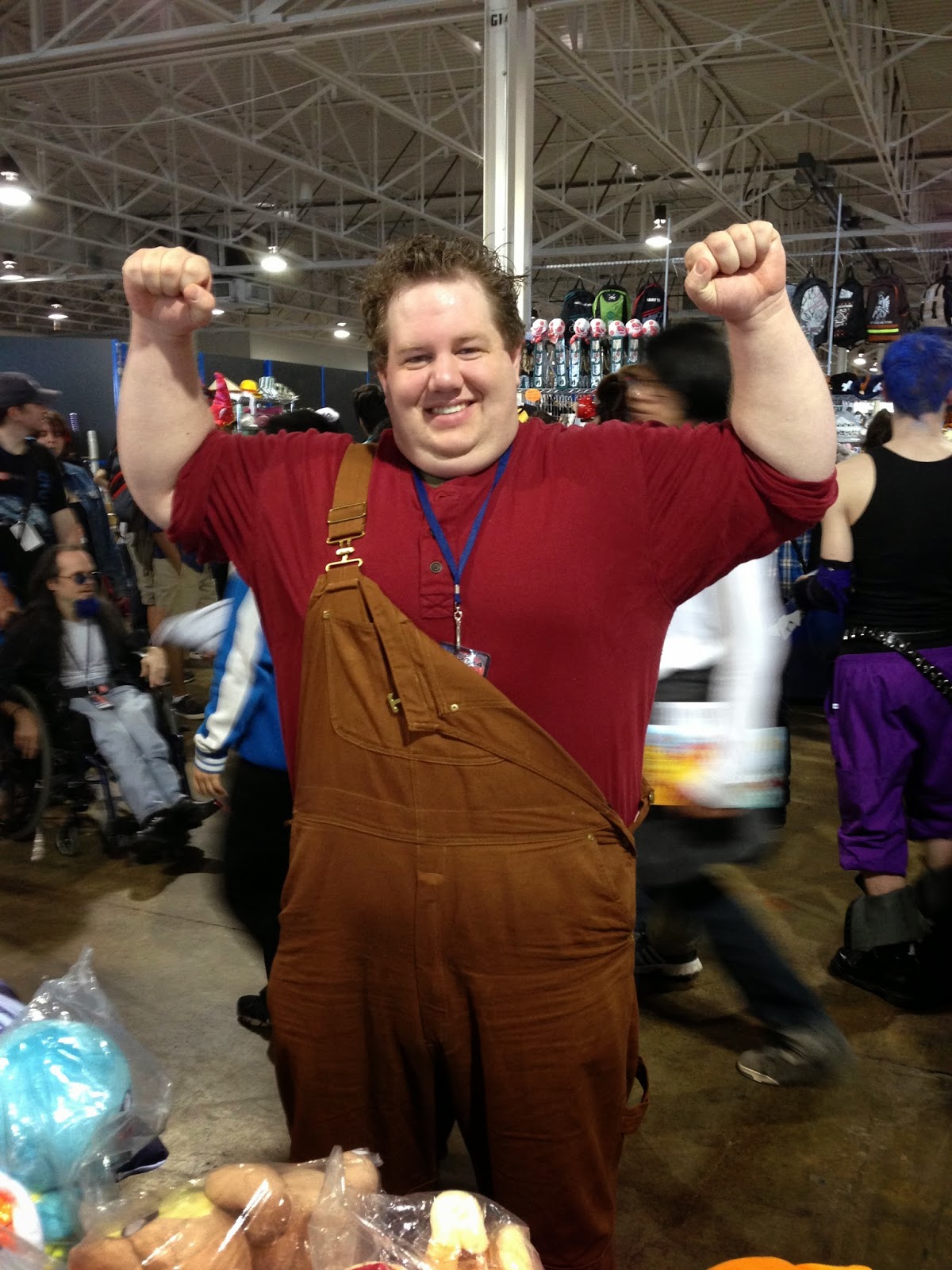 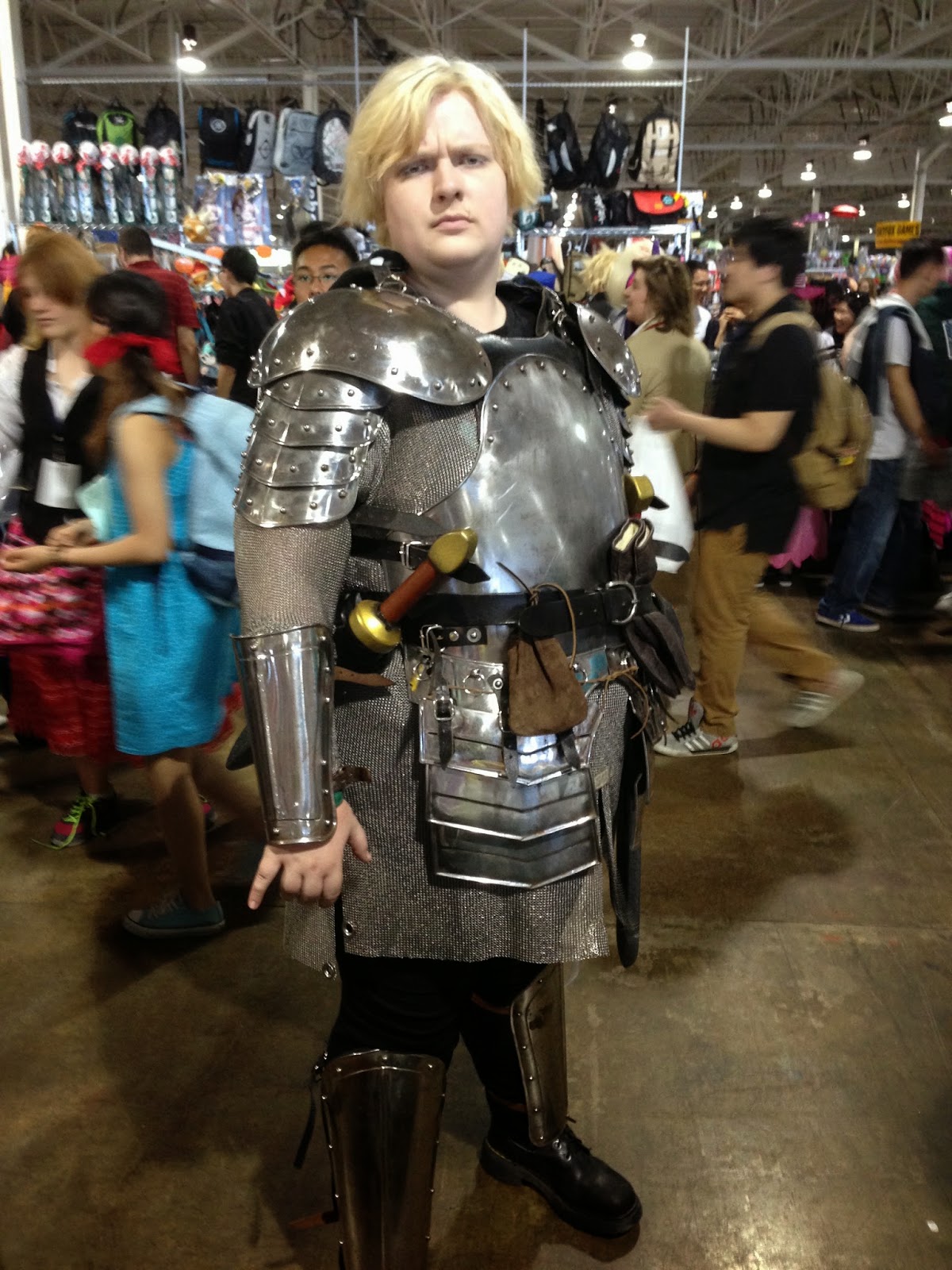 Thea Nikolic aka Critical Miss has been cosplaying for several years and has just recently started hosting panels at various conventions about cosplay. She is also an actor, so she loves to play and act like her various characters that she loves. You can follow her cosplay shenanigans with her costuming husband at their Facebook page https://www.facebook.com/criticalmissandretrojoad. You can also follow her on Twitter @HarleyQuinnBabe as well as on Instagram harleyquinnbabe.

Posted by Capital Geek Girls at 20:21