by Christina Marie
THE GEEK MARKET: A GEEK'S SHOPPING PARADISE 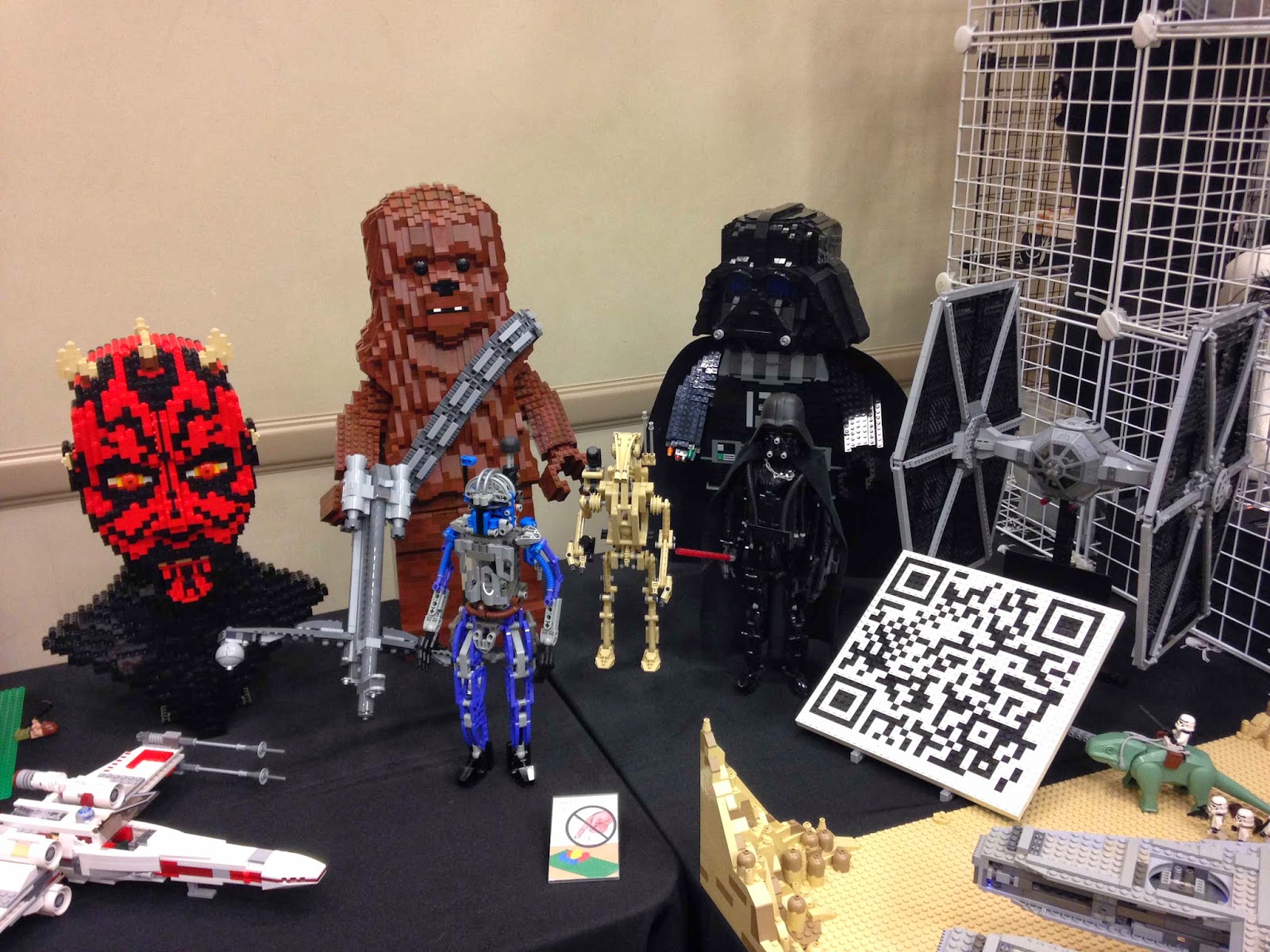 Armed with my teenage son, and this time, enough cash, or what I thought was enough cash, I got the wonderful assignment of attending the Geek Market.  I grew up on old Ataris, Star Wars, Nintendos, Superhero Saturday morning cartoons, original sci-fi movies and TV shows, so being at the Geek Market was heaven.  The Geek Market consisted of not only recent and most sought after retro games and toys, but also anime and cosplay items; baked goods, yes, baked good, delicious Lego Cupcakes by Cici & Co which were almost sold out by the afternoon on the first day; and science fiction and fantasy literature, including a booth with Ottawa author, Patricia K. McCarthy who writes a Vampire series of novels set right here, in Ottawa along with other local artists.  The Nepean Sportsplex Hall A and B were filled with rows of vendors, each offering something a geek really must have.  People came out in cosplay as well.  I had to take a picture of “Rick” from The Walking Dead, one of my favorite series on TV. 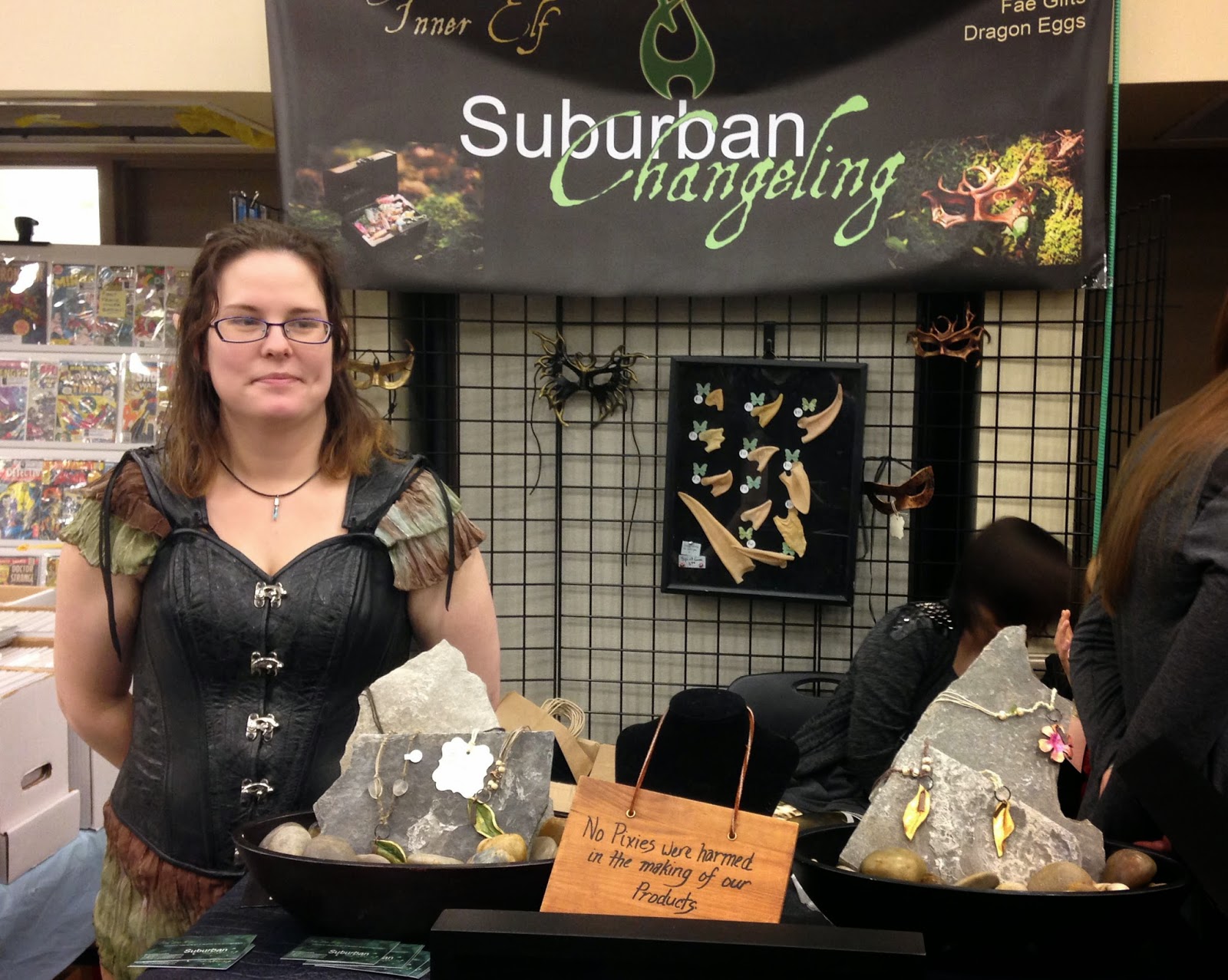 After stopping and trying to decide on which novels to try from Patricia McCarthy’s series, (to date I am on reading my second one and enjoying them immensely), I went by the cupcake booth, who could resist cupcakes from CIci & Co.  One of the bigger displays at the Geek Market were Lego’s.  There was a booth by adult lego creators group of Ottawa, Parlugment (www.parlugment.org) who displayed many video game and sci-fi movie scenes, notably, Link (from Zelda) and Star Wars displays.  I was amazed at all the various artistry among the booths, including painter SophieniArt, jewelry and cosplay items, such as Kigurumi “pajamas”, and Suburban Changeling, who sold elf ears and woodland designs,  Steampunk items from Creative Clothing by Roxanne and Butterfly’s Lab who made various articles such as Harley Quinn aprons, purses and wallets, just to name a few items.  Harley Quinn is a personal favorite, but they made others as well.

The Geek Market is not only a market, but they also raise funds each year for a charity.  One of the highlights of the Geek Market was a silent auction, with proceeds going to The Royal Ottawa Hospital. Two dollars of every admission and all Silent Auction proceeds are donated to the charity selected for that year.  This year, $6,244 was raised and donated to The Royal Ottawa Hospital.

There were many other booths, several with video games for out of date systems, new and older collector action figures and I came out of there with several priceless to me items which required a few trips to the bank machine.  I was pleased to discover all the local and online vendors that are in the area that I did not know existed.  I am anxiously awaiting the next Geek Market which is going to be held October 4th and 5th. 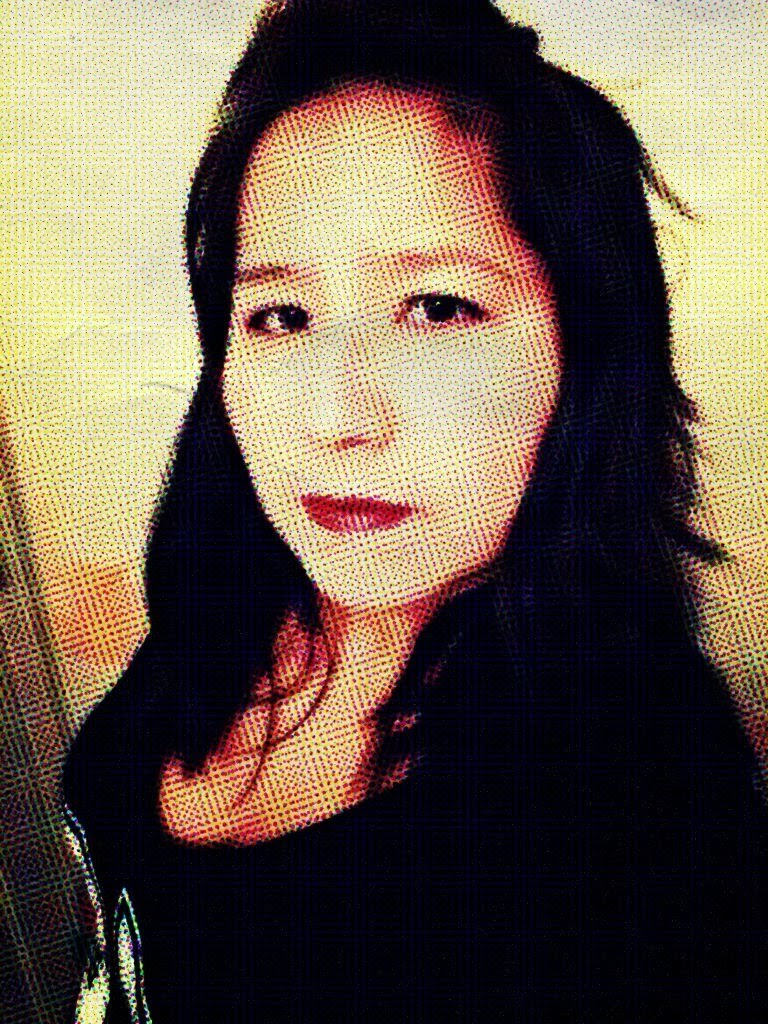 Christina Marie is a student at Carleton University, working on her Bachelor of Computer Science. She has a background in web development and programming and her extra time is spent on being a mommy to little geeklings, playing sports and gaming, with her current favorites being Warcraft, DayZ and CoD.
Posted by Jordan at 03:30