BEST PLACES TO GET YOUR GEEK NEWS

We here at Capital Geek Girls strive to be an informative, entertaining source for geek news and reviews. But we are still a fairly new site and can only do so much. Want to help us do more? SPONSOR!(http://capitalgeekgirls.blogspot.ca/p/pr-sponsors.html)

So as I was saying, we know we can’t be your source for all things geeky YET.  In the meantime, I’ve spent the last few weeks combing the corners of the web for some of the best sites out there to not only keep you in the loop, but also entertained. 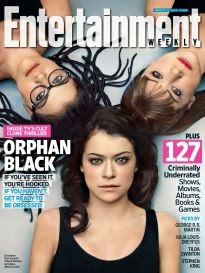 IT’S OFFICIAL: THE TRADES.
The internet lives off rumours and speculation.  The best way to tell if your dream actually has come true is to check a few major hollywood publications. Entertainment Weekly (http://www.ew.com/ew/)  Variety (http://variety.com) and The Hollywood Reporter (http://www.hollywoodreporter.com) are upping their coverage  of nerd stuff on a daily basis. Want to know even faster? Follow them on twitter to get headline news before the articles are even written.  The downside to following the trades is they may not hold the news to the level of reverence you would like.  With so many deals going down everyday, Star Wars casting may only get two paragraphs instead of two pages.

ALL IN THE FAMILY: GAWKER MEDIA

While Nick Denton’s blog empire is more well known these days for trying to buy Rob Ford’s crack tape and Lena Dunham’s un-photoshopped Vogue photos, there is a huge amount of nerd news published under its banner daily.  Five of the nine pages making up their holdings lean distinctively geeky. IO9 (http://io9.com) covers science, sci-fi and futurism  while Lifehacker (http://lifehacker.com) reviews the latest software and advice to make your current life a little easier. Kotaku (http://kotaku.com) covers the latest video game news, Gizmodo (http://gizmodo.com) discusses the gadgets you play them on and Valleywag (http://valleywag.gawker.com) gossips about the people who make it all possible.  Like the trade publications, occasionally you’ll find that a reporter is covering a topic they don’t particularly care about and it shows in the writing. The discussion threads and comment sections are quite articulate and make this one of the few places where it is not only safe, but encouraging, to read the lower half of the internet.

FEAST FOR THE EYES AND EARS: NERDIST INDUSTRIES

Do you miss G4 and Attack of the Show? Then I highly recommend hanging around nerdist.com . Chris Hardwick’s ever growing digital juggernaut not only includes podcasts, articles and comedy videos, but a five days a week news program on YouTube starring former IGN talent Jessica Chobot.  All Nerdist projects share a vibe of positive and constructive criticism that is a refreshing change from some sites constant doom predictions. But, Nerdist News (http://www.nerdist.com/category/nerdist-news-2/)  as a show can seem rushed with a run time of 5 minutes a day. 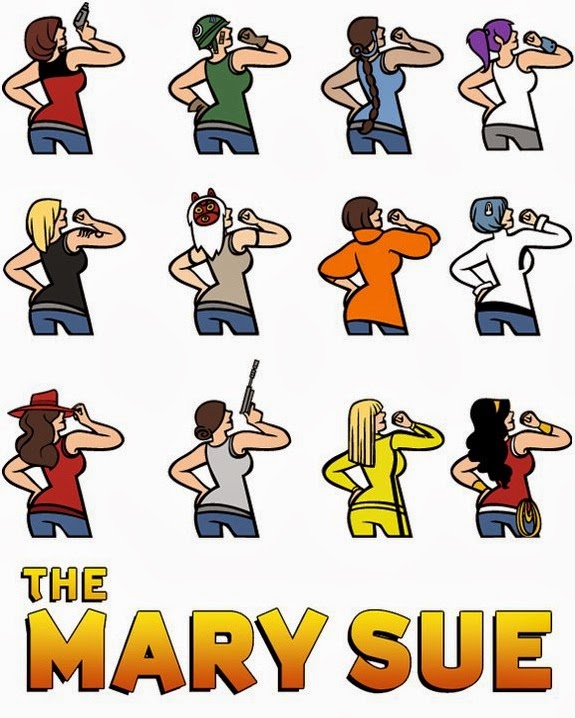 This is the most popular genre of news site I found and it was extremely difficult to only pick a couple to recommend. This style of reporting took over starting in 1996 with Harry Knowles’ Ain’t it Cool News (http://www.aintitcool.com) a site that mainly focuses on geek film news. If you like your news with a heavy dose of snark, head over to Topless Robot (http://www.toplessrobot.com) a site that completely preaches to the choir with regular columns like ‘I read your fan fiction’ and ‘Impressive Acts of Nerdery’.  One of my personal favourites, Den of Geek (http://www.denofgeek.com) not only covers the latest news  and releases but delves into the back canon of amazing work already available. They are nearing the end of an excellent  series  about the most underrated movies of 2000-present that has definitely  expanded my Netflix watch list.  Last but certainly not least is The Mary Sue (http://www.themarysue.com) a great site  that advertises itself as a “Guide to Geek Girl Culture.” It does a great job of covering a variety of topics to show geek girl is as broad a definition as geek itself.

Did we miss one of your favourites? Let us know in the comments! 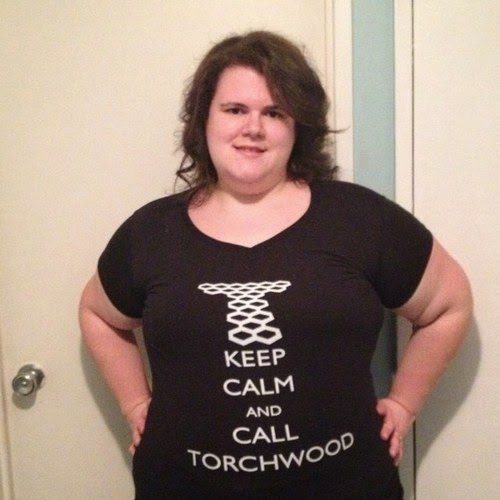 Courtney Lockhart lives in the west end of Ottawa with her husband and step-cat.  She is polishing her skills to pursue one of her dream careers as either a costume drama character, Torchwood operative or executive assistant to a billionaire vigilante. You can follow her daily mission to DFTBA on Twitter @corastacy.
Posted by Jordan at 19:08