A TRIBUTE TO GEEK MUSIC 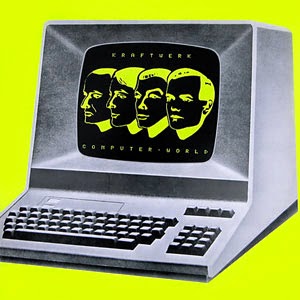 This is the golden age of geeky music. We’re blessed with epic soundtracks for Lord of the Rings and Thor. Nerdcore (and its cousin Nintendocore) is an actual genre. Thanks to YouTube and similar sites, small-time artists with no radio exposure can share their music, and lucky for us nerds, a lot of it is positively brimming with geek and pop culture references. 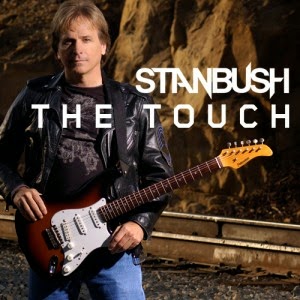 What exactly is geek music? It might go back to German band Kraftwerk in the 1970s, which produced revolutionary electronic music using computers and gave us nerdy classics like “Pocket Calculator”. The 1980’s gave us a few classics like Thomas Dolby’s “She Blinded Me With Science” and Oingo Boingo’s “Weird Science” (Incidentally, Oingo Boingo was fronted by Danny Elfman, well-known as a major composer for offbeat movies and the creator of the iconic Simpsons theme.) In the early 2000’s, nerdcore (best described as a nerdy offshoot of hip-hop) came into being, popularized by artists like MC Frontalot and Optimus Rhyme. Nowadays, we can turn to big names with well-known nerd tunes like They Might Be Giants’ “Why Does the Sun Shine?” and Weird Al Yankovic’s “White and Nerdy”.

Video game music has come such a long way in recent years, resulting in some truly amazing soundtracks. The Zelda games have produced some timeless melodies, and the Final Fantasy soundtracks are unparalleled. Anime music, too, is more accessible than ever to western audiences. Show me an anime fan who hasn’t tried singing in Japanese. It’s fun!

No song gives me more fangirl glee than Stan Bush’s “The Touch”. I hear it and I think of Optimus Prime charging into battle against the Decepticons in the 1986 Transformers movie. On its own, the song is a generic 80s power ballad. Nothing geeky in its lyrics, but it makes me giddily think of my favourite fandom, and I know anyone else listening to that particular song makes the same connection. 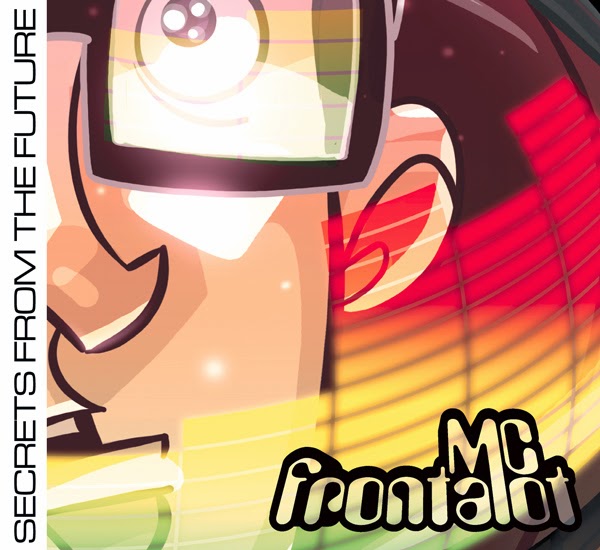 That’s the point of music: to strike an emotional chord, to give you a feeling of connection to the people who love the same music. Like geek culture, music is broad, and there’s room for everyone’s definition and preferences. If a song makes you go “I get that reference! I love that movie/superhero/giant robot/etc!”—then I say it fits the definition.

I leave you with a few favourites. This list is not exhaustive; these are some songs I rarely see on geek music lists and would like to share.

I dare you to dislike a song featuring a “laser solo”. 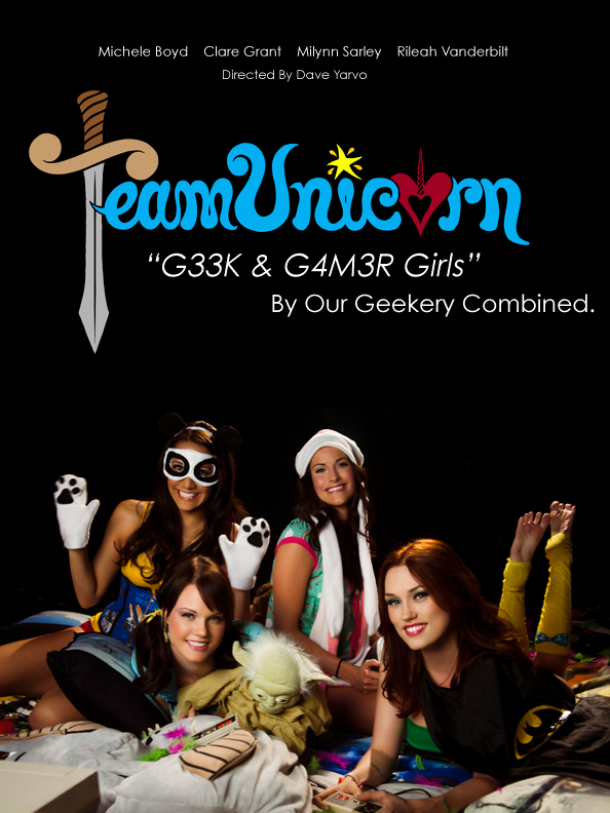 ERB is fairly well-known, but I love to point out the awesome ludicrousness of grown people dressing up like Batman and Sherlock to rap it out. The world is an amazingly crazy place sometimes.

A tribute to nerd love by the talent that brought us Potter Puppet Pals and the Ultimate Showdown of Ultimate Destiny.

The moral: being a geek is not about being cool, but about being who you are. Brought to us by an amazing female artist.

Another awesome tribute to girl geeks. Stan Lee appearing in the video is just icing. 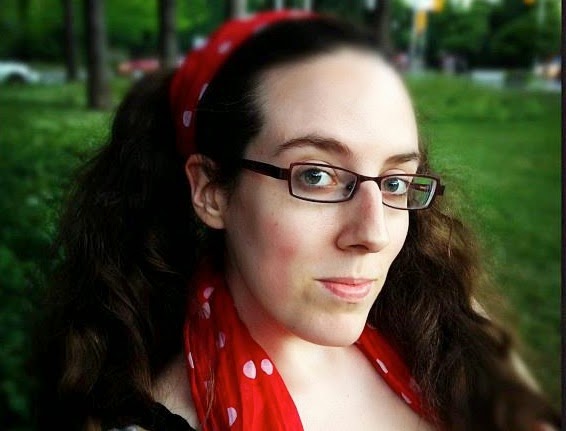 Marie Victoria Robertson is a speculative fiction writer and playwright, as well as the board president of Jer’s Vision: Canada’s Youth Diversity Initiative (www.jersvision.org). When all the other girls wanted to marry Johnny Depp, she wanted to run away with Worf on the Enterprise. She enjoys giant robots, time-travel paradoxes, and forcing her son to watch Futurama.