Whether romantic comedies make you swoon or snooze you may enjoy this alternative for your next movie date or girls night in: science fiction love stories. The fantasy genre is perhaps better known for offering geek-centric romantic storylines given its lore of princesses and knights. Science fiction though offers starry-eyed lovers the opportunity to reflect on philosophical questions premised by technological advancements. Take for instance the well-known Stepford Wives classic (or its remake). What if you had the ability to change your partner’s personality and actions? Do you have a blanket answer or does it vary depending on the level of change, whether it would benefit your partner, or whether you had their consent? There’s more to the movie than that but I love these types of post-film conversations. Here are three scifi love story recommendations that are not only great for introspection/discussion but also just plain entertaining! 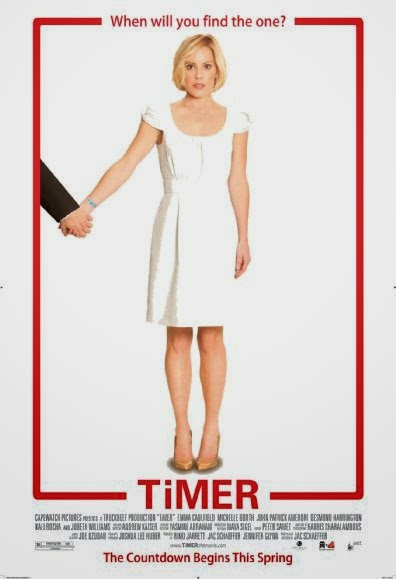 This gem of a movie was my first Netflix experience years ago, stumbled upon during low expectation browsing. What if you could know the exact moment when you will meet your soulmate? The technology is called TiMER, a wrist implant that counts down to that moment. The film’s protagonist, Oona (Emma Cauldfield), a romantic at heart, goes through the procedure but her TiMER is blank, meaning her soulmate doesn’t have one installed. Imagine dating when you know it won’t last. Would you not even bother or take advantage of your “free” time? Maybe you’d be one of those rebellious few who prefer the mystery of not knowing if/when they’ll meet their life-partner or who extract their TiMER after falling for a wrong partner. Imagine finding out it’ll take 60 years for the big day? Total conversation starter. 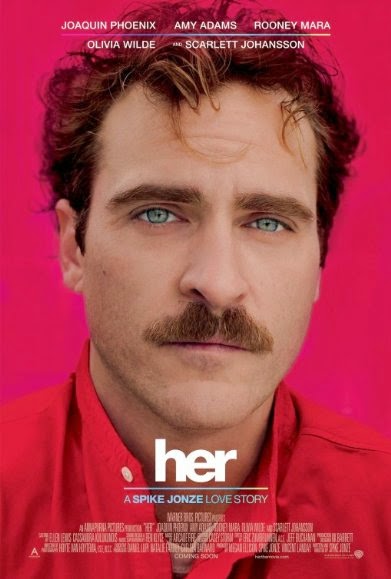 This film tackles big stuff like what makes us human and what constitutes a relationship. Relationships are explored from the novel perspective of a man falling in love with his operating system. Theodore (Joaquin Phoenix) is a lonely 40-something year old going through a divorce. His new OS (voice of Scarlett Johansson) names herself Samantha and metaphorically holds his hand throughout his emotional struggles. It’s also one of the most cinematically stunning films I’ve ever seen and has a killer music score so you pretty much never want it to end. I was impressed at how well emotions were conveyed, even when you’re just listening to a voice. I can’t properly capture all questions this film entices without spoilers but let’s just say it may lead you to re-evaluate platonic relationships, evolution, and the role of the ego in a relationship. 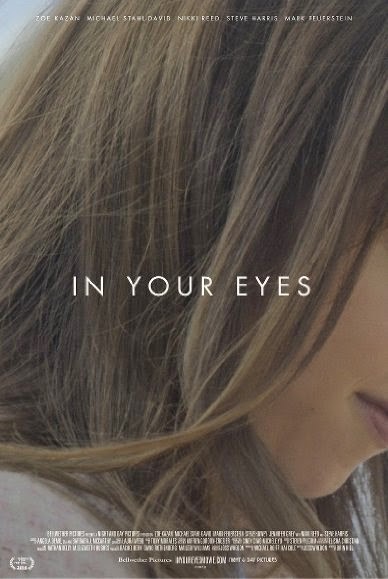 In terms of genre this is more paranormal than Sci-fi, but still a less commonly thought of genre for romance. Even the release of this movie is interesting. Released online the same day as its film festival premiere, Director Joss Whedon sent surprise gifts to random early viewers worldwide such as signed film memorabilia, Apple and X-Box products and cacti. The story is about a man and a woman - Rebecca (Zoe Karzen) and Dylan (Michael Stahl-David) - who have an extraordinary connection. They can see through each other’s eyes, feel what the other feels, and hear each other when speaking aloud. It has all the charm and some of the cheesiness of a rom-com but with a fresh feel. The last scene is unexpectedly action packed. When you’ve finished watching the movie and downloading the soundtrack, you can talk about how freaking annoying it would be to have someone in your head. Props for an original love story premise and it’s carried out well (not eerie) in the film - there’s even a sort of consent required to enter the other the other person’s mind - but what if you don’t connect with this person you’re inexplicably linked to? Okay, so the introspective questions start to fall apart but it’s a charming film!

Posted by Capital Geek Girls at 18:45