CELEBRITIES I MUST MEET

Only this year have I begun purchasing celebrity autographs in hopes to one day have an impressive Whedonverse collection (two down!). I like when conventions group celebrities from specific shows/films together. My main draws for Montreal would be to meet two actresses from my all-time favourite scifi series Battlestar Galactica: Katee Sackhoff (Captain Kara "Starbuck" Thrace) and Tricia Helfer (Cylon “Number Six”).

I’d also lineup to see the Lord of the Rings guys, Billy Boyd (Peregrin “Pippin” Took) and Karl Urban (Éomer). Karl was at the Ottawa ComicCon earlier this year didn’t interest me but Karl Urban and Billy Boyd is a different story. There’s something nostalgic about the release of Lord of the Rings (can you believe it’s been 13 years?)…midnight showings were sold out, cinematics changed, and a new generation of Tolkienists were born.
The Walking Dead is my favourite on-air show and it’ll be represented by Guest of Honour Norman Reedus (Daryl Dixon), along with as Emily Kinny (Beth Greene) and Lawrence Gilliard Jr. (Bob Stookey).
And finally, I’d see Daniel Glover (Sergeant Roger Murtaugh) from Lethal Weapon. I’d ask him to sign several copies of “I’m too old for this” - a frequently used catchphrase in my circle of friends - and turn them into birthday card crafts for loved ones.
CELEBRITIES YOU MUST MEET, MAYBE 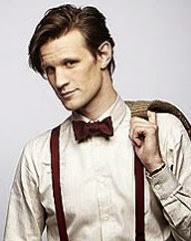 Star Trek: the New Generation fans rejoice! Joining Guest of Honour Sir Patrick Stewart is: Jonathan Frakes (William T. Riker), LeVar Burton (Geordi La Forge), Michael Dorn (Worf), Marina Sirtis (Deanna Troi), Brent Spiner (Data), Gates McFadden (Dr. Crusher), Denise Crosby (Tasha Yar), John DeLancie (Q). Too bad Wil Wheaton is skipping this one. See (almost) the whole gang together at Star Trek: TNG - Engaged! taking place Saturday, September 13th at 6pm.
Hulkamaniacs can attend Hulk Hogan: Uncut, where Guest of Honour Hulk Hogan will talk about his career and do a Q&A. Wrestling fans can also meet Trish Stratus, Amy Dumas, Jimmy Hart and Jake “the Snake” Roberts. I just finished reading Bret “Hitman” Hart’s autobiography which has caused mixed feelings regarding professional wrestling (especially in when linked to the McMahons)…but part of me wants to meet those formerly part of the WWF crew.
Other Guests of Honour include Matt Smith from Doctor Who who will likely top my list in the future but at this time David Tennant is the most recent incarnation of the Doctor I’m familiar with. Whovians don’t forget tickets to The Hour of the Doctor, a 90-minute talk and Q&A by Matt Smith and a surprise guest.
Check out the full list of guests here.
OTHER ACTIVITIES
In addition to the usual marvelous con features of celebrity Qs & As, autographs, photo ops, panels and workshops- all of which can be found in the guidebook smartphone app- exhibitors, artists, and cosplay, the weekend also boasts some extras.
There will be a Masquerade competition for cosplayers Saturday night and winner will be announced Sunday morning. Lovers of horror films and surprises can check out a double screening of Night of the Living Dead plus a surprise second film. Serenity and Dr. Horrible’s Sing-Along Blog will be screened for charity. There are no charity details on the con website, but the official website for Can’t Stop Serenity, the title of the screening, explains that the primary charitable recipient is Equality Now who advocate for international rights of girls and women.
Since in Quebec, check out the exclusive screening of a new Tête A Claque episode – a hit French-language comedy series composed of skits delivered by modelling clay characters – in which the human race needs protection from smartphones (farfetched concept, right?!). 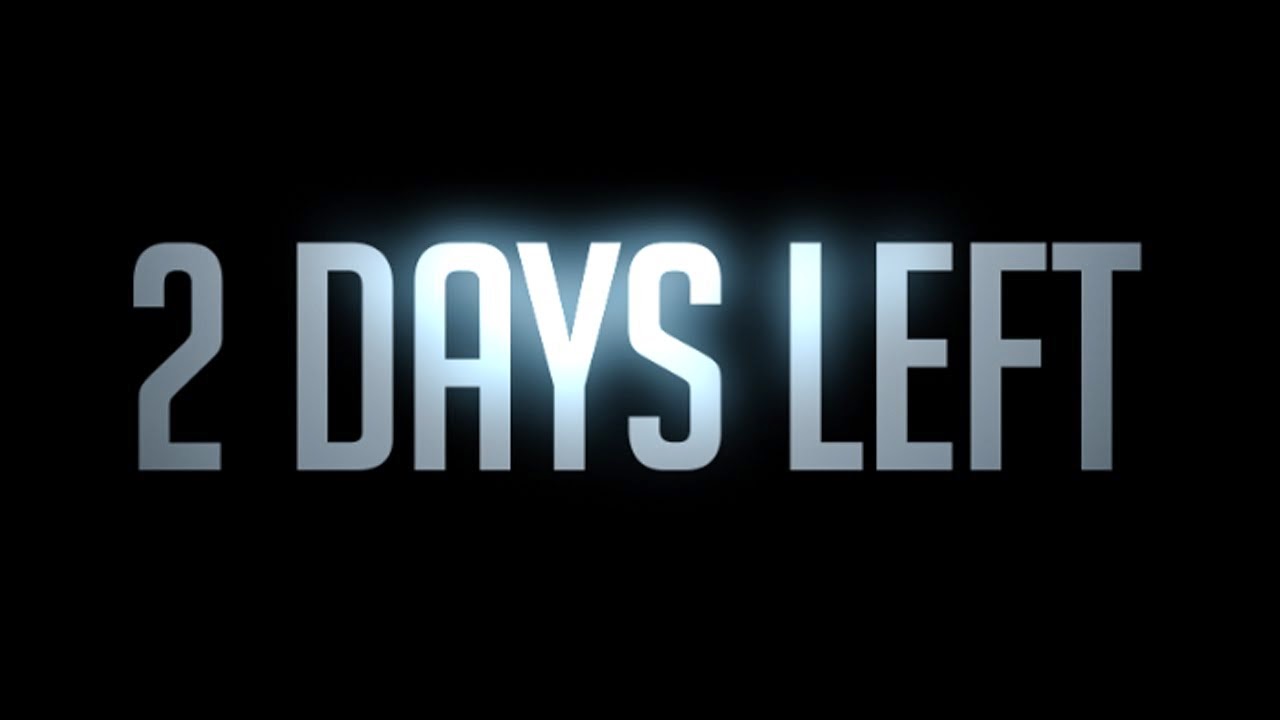 Best geeky wishes to all attending the convention. For the rest of us: t-10 weeks until Ottawa Pop Expo!

Angela is a 30-something year old mom of three kids - a baby, a school-aged kid and a teenager – and a furbaby, living in Orleans with her geek soul mate husband. She studied English Literature and Social Work but took an unexpected turn somewhere and ended up working as a policy analyst for the feds. Hobbies include reading, playing boardgames and Magic: the Gathering, cooking healthy foods, blogging, and discussing favourite tv shows and movies. She is the proud organizer of the Ottawa Geek Social Club, which strives to provide meetup opportunities that reflect the many facets of geekdom and beyond! www.ogsc.ca.
Posted by Capital Geek Girls at 19:30