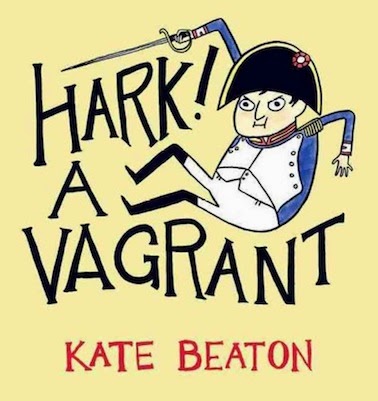 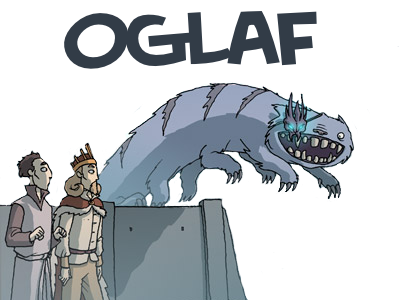 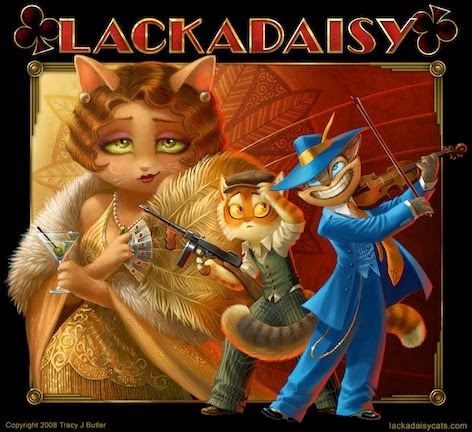 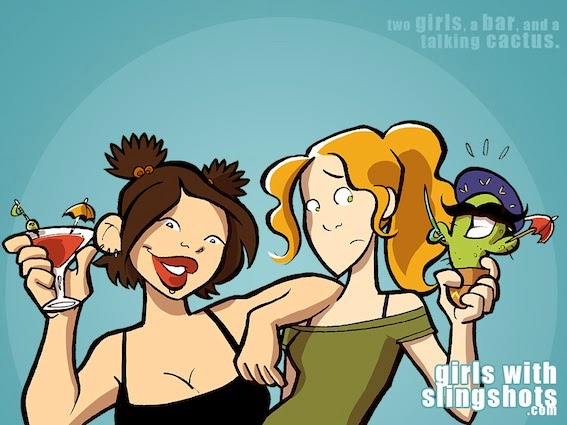 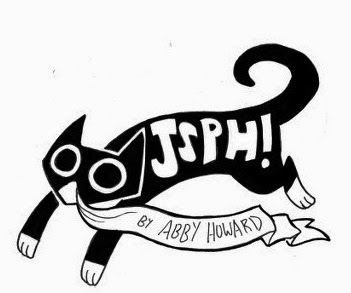 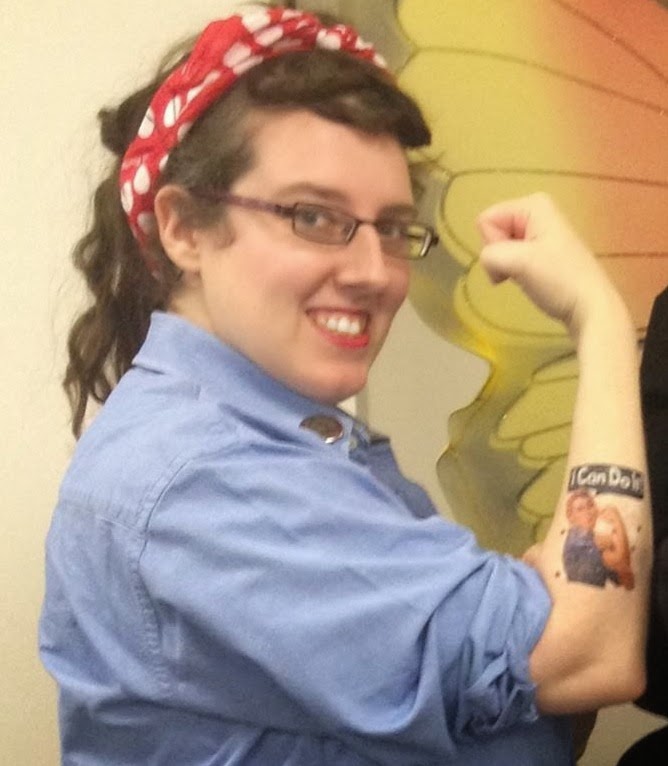 Posted by Capital Geek Girls at 20:16